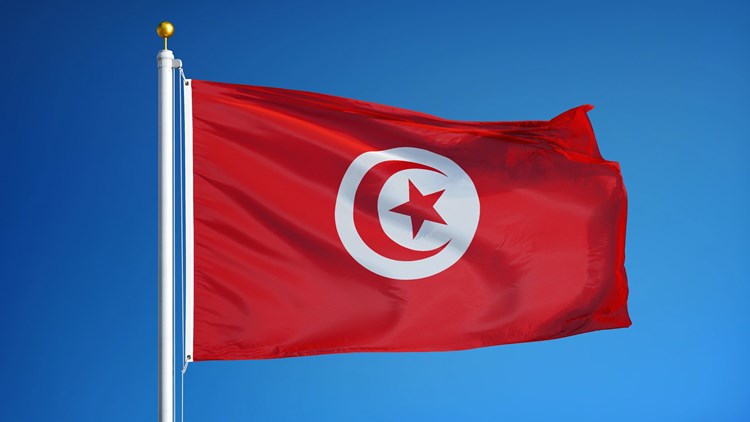 The Chief of the Tunisian General Labor Union, Noureddine Taboubi, stated on Tuesday that the Union demands a small government led by an experienced prime minister, who is able to send positive signals to Tunisians and international donors.

The Union assured, after a meeting, that the exceptional measures taken by the President were in response to popular demands, condemning leaders of the “Ennahda” Movement for relying on foreign forces.

In an interview for Al Mayadeen, Assistant Chief of the Tunisian General Labor Union, Samir al-Tahiri, stressed the Union’s rejection of any reliance on foreign forces and welcomed any visit in support of the country.

Amid the continued political situation in Tunisia, Imad Hamami, the leader of the “Ennahda” Movement, welcomed the recent decisions of President Saied, describing them as courageous and a positive shock throughout the country.

Earlier, the Tunisian MP Nabil al-Hajji, said that “the president of the republic has the right to activate Article 80 according to the constitution,” and that “the political course in Tunisia over the past ten years was falsely referred to as democratic.”

Saied had announced his intention to conduct a penal reconciliation with those involved in looting public money. In a meeting with the Head of the Confederation of Industry and Trade, he stated, “We stress the necessity of returning the looted funds to the people.”

These decisions follow other decisions taken by Saied on July 25, when he assumed executive authority, froze parliamentary duties, and fired Prime Minister Hichem al-Mashishi from his office after he chaired an emergency meeting at Carthage Palace.