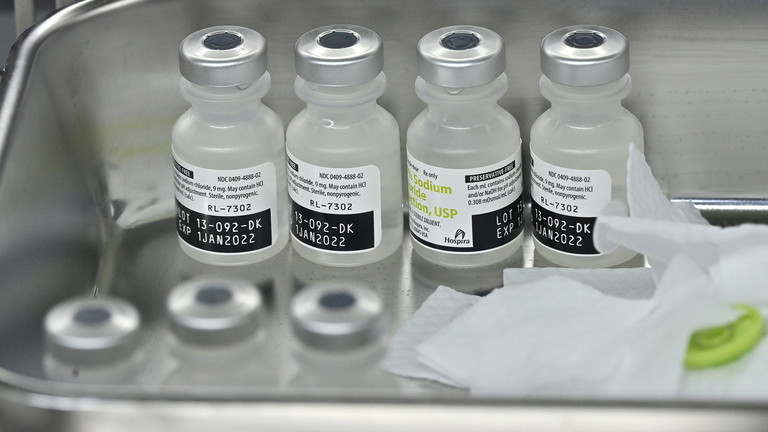 The South Korean president’s office has announced plans to elevate the country to be one of the world’s largest vaccine producers with an investment of 2.2 trillion won ($1.92 billion) over the next four years.

On Thursday, President Moon Jae-in disclosed his intention to develop South Korea’s vaccine production base, his office said. The project will receive 2.2 trillion won ($1.92 billion) in investment until 2025 and will see South Korea become one of the top five countries in the world by vaccine manufacturing capacity.

Moon’s remarks were made during a committee meeting, featuring both public and private sector representatives, which discussed ways to boost Covid-19 shot production amid global shortages.

We will strive to take a leap forward to become one of the top five global vaccine producers by 2025.

The president said Covid-19 vaccines will be one of three national strategic technologies, the others being the production of semiconductors and batteries.

South Korea is by no means the first country to implement plans to nearshore vaccine production during the pandemic. Covid-19 has highlighted the need for security of supply when it comes to pharmaceuticals and life-saving vaccines, but also the ability of the industry to generate jobs.

Facilities in the UK now manufacture AstraZeneca and Novavax jabs and will produce shots made by Valneva should the vaccine pass the required trial phase. Before the pandemic, Britain had almost no vaccine manufacturing capacity.

AstraZeneca and the Novavax shot are both produced in South Korea, but the national immunization rate is comparatively low. To date, only 7.4 million people have received two shots in the nation of 51 million people. 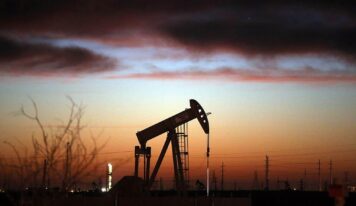