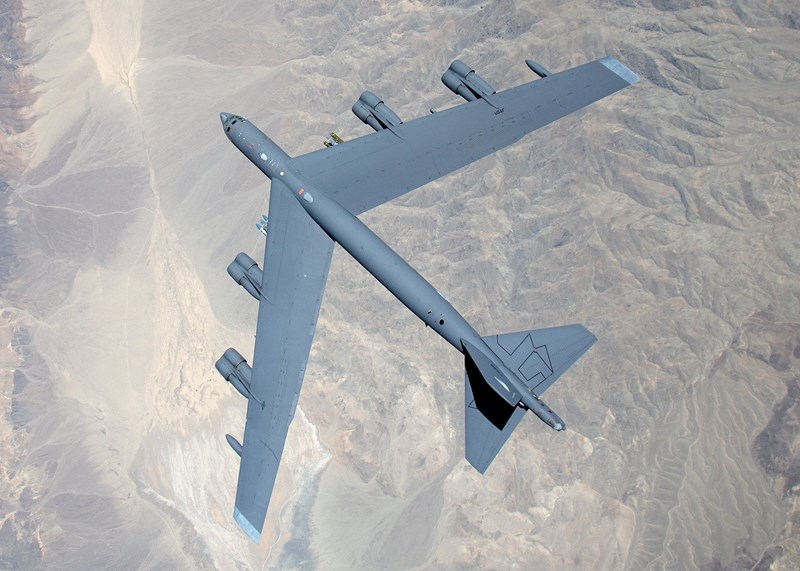 The bombers have departed the Al Udeid Air Base in Qatar, according to The Times, and targeted the provinces of Kandahar, Herat, Lashkargah, and Helmand.

According to the Daily Mail, the B-52s are operating out of Qatar, while aircraft carrier USS Ronald Reagan is on deployment in the Arabian Sea. The nuclear-powered warship has a fleet of F/A-18 Super Hornets.

The confrontations escalated between the Afghan government forces and the Taliban as the US Forces and NATO started withdrawing from Afghanistan in May, which is set to be complete by September 11.

The United States Embassy in Kabul condemned Saturday the offenses carried out by the Taliban on several Afghan cities, which lead to it capturing Sheberghan, Jowzjan after it captured Zaranj, Nimruz.