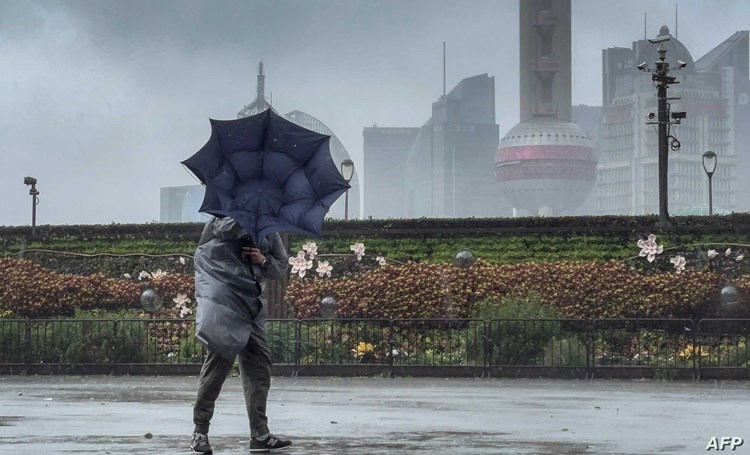 Floods have affected about 121,600 people in six cities across the province, according to the CCTV. In addition, 45 houses were destroyed, and 118 houses were badly damaged.

China is routinely hit by heavy rainfall in the summer. Moreover, severe storms struck central China’s Henan Province last month, with the province capital, Zhengzhou, receiving the equivalent of a year’s worth of rain in only three days.