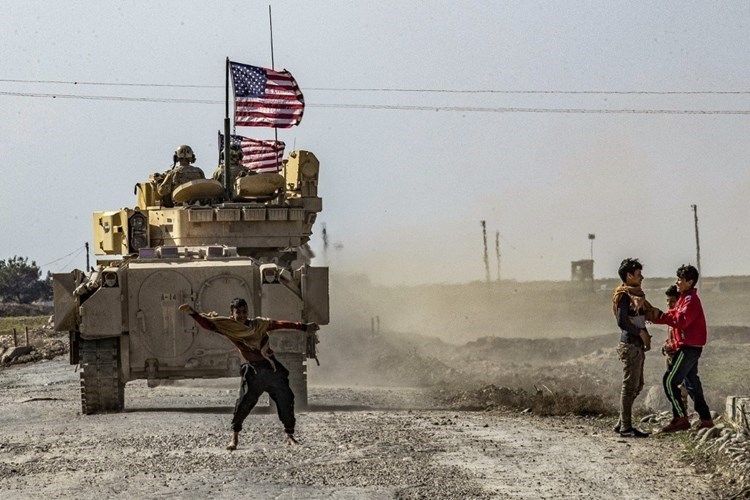 The Syrian Arab News Agency (SANA) reported yesterday, Thursday, that 55 vehicles, including oil tankers and US military escort convoy, made their way out of Syria headed towards Iraq via the Al-Waleed border crossing.

According to local sources on the outskirts of Al-Yarubiyah, two convoys consisting of tankers, covered trucks, refrigerated trucks, and US armored vehicles were seen leaving the country.

Earlier in the week, US forces were seen smuggling 80 tankers filled with Syrian oil out of the country.

It is noteworthy that US forces control about 90% of Syria’s oil-producing territory, depriving the government of its most significant source of fuel and income.

Some local reports claim that US forces not only smuggle oil out of the country, but also indispensable food supplies. That said, the Syrian government has been forced to depend on aid from Iran and Russia in recent years.

It is worth noting that US Secretary of State Antony Blinken announced in a statement yesterday, Friday, that “the United States has imposed sanctions on members of an oil-smuggling network that supports Quds Force of Iran’s Islamic Revolutionary Guard Corps (IRGC-QF).”