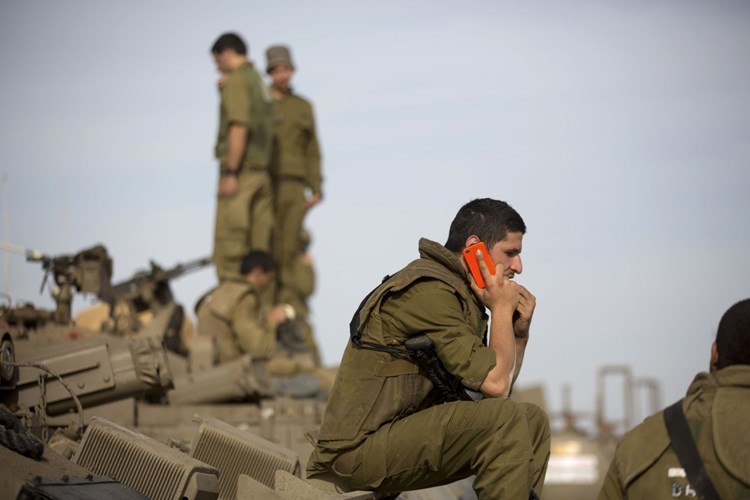 The Maariv newspaper revealed yesterday, Saturday, that the number of martyrs from the “Hamas” Movement was “much less” than they estimated at the end of the “Guardian of the Walls” Operation. MK Zvi Hauser and former Head of the Foreign Affairs and Security Committee said that “it should be acknowledged that the factor of eliminating the enemy, which the chief of staff established as an essential element in the process of deterrence, did not achieve its motives.”

He added, “It cannot be evaded that, because of the scope of fire targeting ‘Israel’ and the war resources expended by the Israeli army, the results are disappointing.”

Hauser called for preparations in the face of upcoming challenges, noting that he would ask the Israeli army to present the findings of the investigation to the Subcommittee of the Foreign Affairs and Security Committee, in order to deal with the questions that must be posed to military or political personnel who made these decisions.

It added that “Israel” assumed that the Operation would be the occupation’s most important operational offensive tool aimed at catching “Hamas” by surprise and which was supposed to yield completely different results, resulting in Hamas’ defeat.

One of the former ministers in the cabinet told Maariv that they took a strategic offensive tool and wasted it on the partial destruction of defensive infrastructure and the killing of a very few insurgents.

He pointed out that activating it was “a complete failure, and the matter mainly indicates haste and lack of thought.”

According to the newspaper, among senior officers in the Israeli occupation army, some believe that it was not strategic to activate the operation within a reduced deception plan without ground maneuvers, while the basic plan was planned for a broader battle with Gaza and not for a limited operation.

The newspaper had revealed that after conducting various investigations and audits, the results indicated that the number of martyrs from the “Hamas” Movement was “much less than they estimated at the end of the operation.”