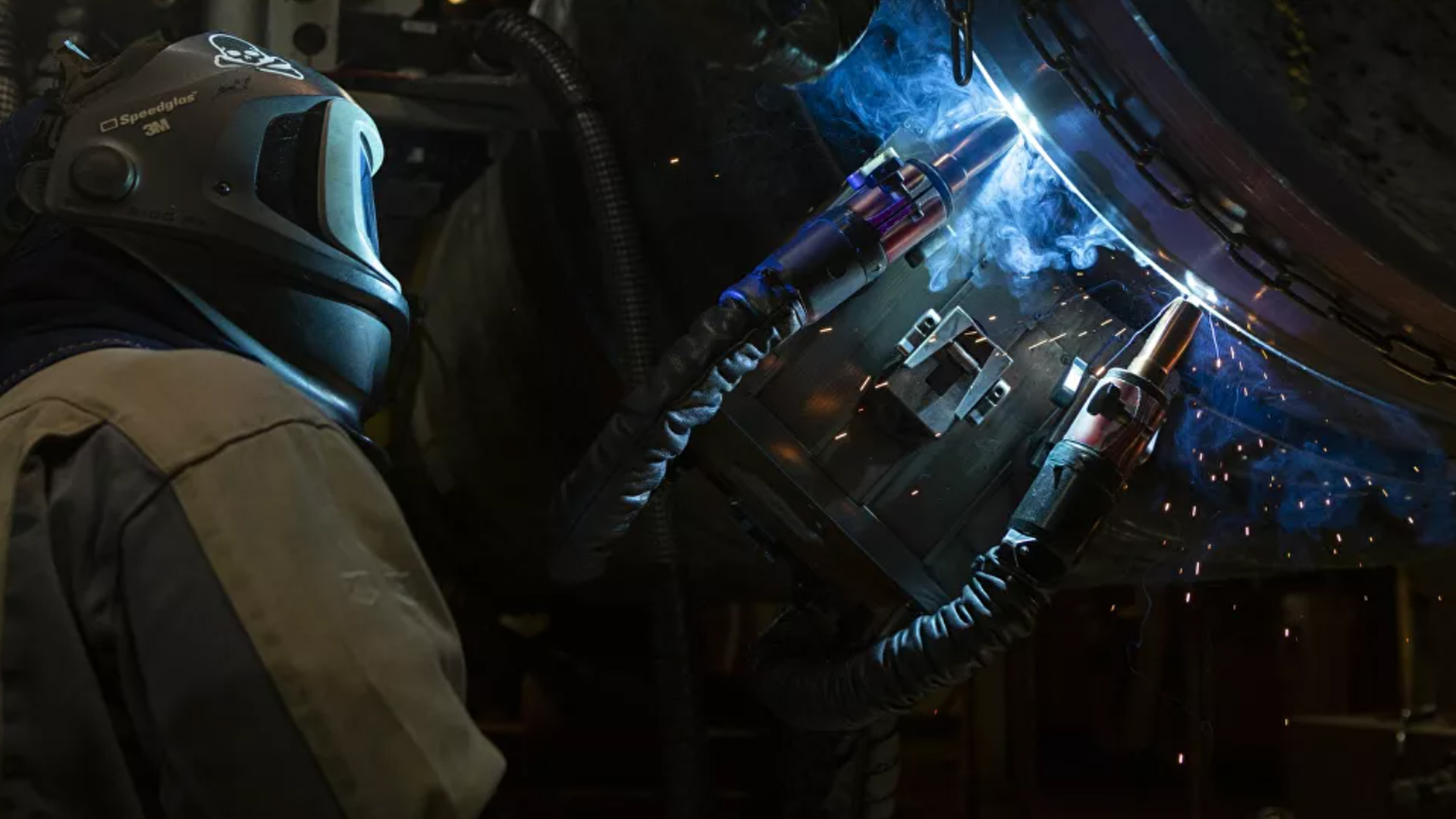 The joint Russian-European energy megaproject has entered the final stages of construction, and when complete will double the 55 billion cubic meters of gas per year capacity of the existing Nord Stream network.

European gas futures for the month of September took a major dip Wednesday on erroneous reporting that Nord Stream 2 had come online and started pumping Russian gas to Europe.

According to the ICE London stock exchange data, the drop began at around 15:00 Moscow time (13:00 GMT), and lasted for about two-and-a-half hours before stabilizing.

September futures on the Dutch TTF Index fell from $575 per thousand cubic meters (tcm) to $514 per tcm before stabilizing at about $550 per tcm in the afternoon.

German natural gas infrastructure operator Gascade confirmed to Bloomberg Wednesday that previously published information on gas flowing from the Nord Stream 2 pipeline was incorrect, attributing it to a “data error.”

Nord Stream 2 is a joint project between Russia’s Gazprom and five major European energy concerns, including Germany’s Uniper and Wintershall, France’s Engie, Austria’s OMV and the Anglo-Dutch Royal Dutch Shell. The project is comprised of a twin pipeline stretching approximately 1,230 km from Russia to Germany along the bottom of the Baltic Sea, bypassing traditional gas transit routes through Eastern Europe.

The $10.5 billion megaproject is over 99 percent complete, with one of the two lines finished, and construction of the second being wrapped up. The network is expected to go online before the year is out.

Germany, the European industrial powerhouse and de-facto co-leader of the European Union, is Nord Stream 2’s main EU beneficiary and benefactor, and sees the project as a means to ensure its energy security as Berlin transitions away from coal and nuclear power toward cleaner alternatives. In addition to carrying gas, Nord Stream 2 can be filled to up to 70 percent capacity to carry hydrogen, a prospective clean fuel which Germany and Europe as a whole expect to use extensively in the coming decades.