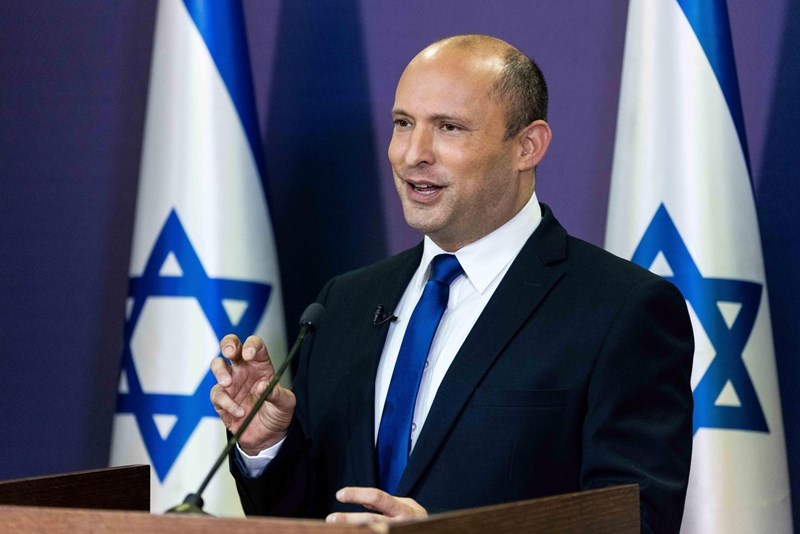 Israeli occupation PM Naftali Bennett said in an interview for The New York Times ahead of his meeting with US President Joe Biden that he opposes any US efforts to restore a nuclear deal with Iran and that he will continue covert Israeli attacks on Iran’s nuclear program.

The Israeli PM also ruled out peace talks with the Palestinians, explaining that he would expand settlements in the West Bank.

The newspaper reported that Bennett’s policies differ little from those of his predecessor, Netanyahu, and that as the former prepares to meet the US President at the White House tomorrow, Thursday, he intends to approach the meeting with Biden in such a way as “to attempt to reset the tone of Israel’s relationship with the United States, which was rocky” between Netanyahu and the Democrats.

The “new Israel is a lot like the old one,” says the paper, and that there will be no resolution “in the foreseeable future” with Palestine. Peace talks will not happen as “Bennett is resolutely opposed to Palestinian sovereignty.” He will not annex large parts of the West Bank but will continue “the construction of West Bank settlements,” according to the newspaper.