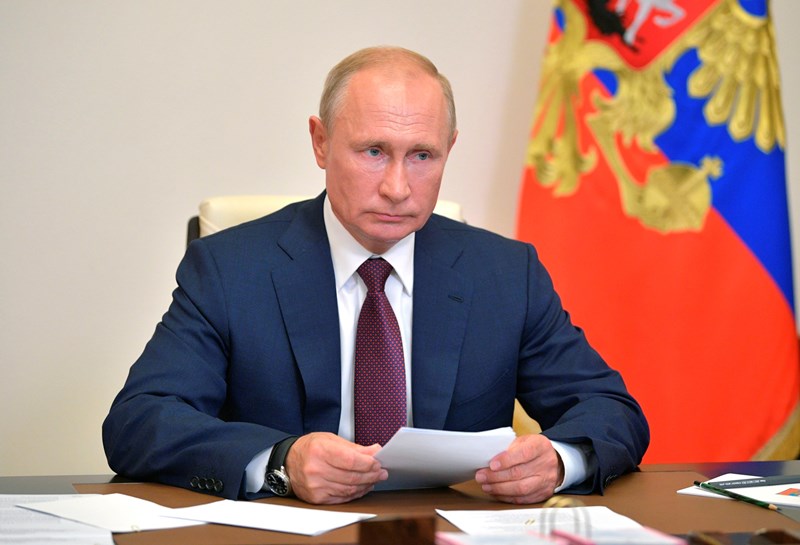 President Vladimir Putin of Russia described the developments in Afghanistan after US withdrawal as a “humanitarian catastrophe.”

In the 6th Eastern Economic Forum, Putin noted that the Soviet forces left Afghanistan in orderly conduct, stressing that the regime was still standing for several years after the Soviet withdrawal. “Democracy cannot be imposed on a nation through violent methods. If people need democracy, they will eventually achieve it,” he said.

The Russian leader concluded by saying despite the lessons learned from Afghanistan, the policy of imposing foreign standards continues in other countries.

President Putin stressed the need to ensure a peaceful future when it comes to talks about a peace deal. He explained that this means obtaining guarantees from the Japanese regarding the contingency of the United States stationing armed forces or missile systems near the Russian borders.

The President also stated that Russia never rejected peace talks with Japan, saying, “We believe that the absence of such a document (a peace deal) in our relations (with Japan) is nonsense.”

Afghan Humanitarian japan
Previous ArticlePacking up: US to leave Iraq and Syria
Next Article UAE Airplane Landed in Kabul