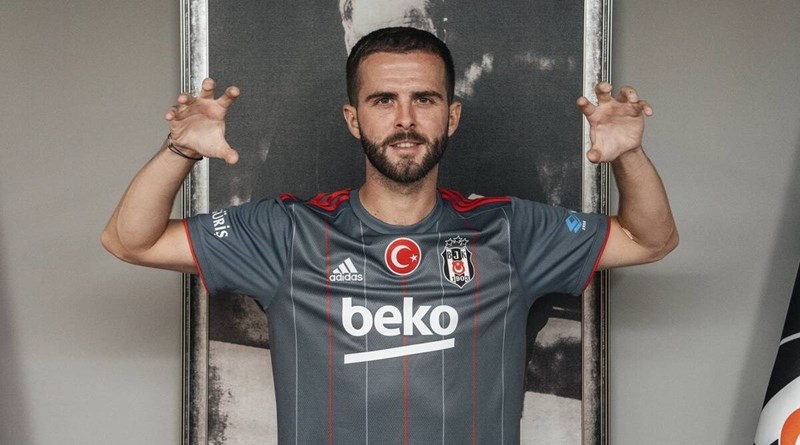 Former Barcelona player Miralem Pjanic said that he chose to lower his salary at his new club Turkish side Besiktas to play more than he did at Camp Nou.

In an interview with Spanish newspaper Marca, the 31-year-old midfielder revealed that Barcelona’s manager Ronald Koeman has disrespected him after transferring to his new club on loan.

The Bosnian player explained that he wasn’t having enough chances to prove himself on the field, and this issue was killing his confidence because he had no communication with Koeman.

He expressed that he had “always wanted to play for Barca” but didn’t expect the situation to get “so complicated,” and pointed out that he does not regret joining the Spanish club.

It is noteworthy to mention that Pjanic spent one season at Barcelona coming from Juventus, making six starts only last year due to injuries and his lack of form.

Turkish giants Besiktas will pay a €2.7 million fee to benefit from the player on loan.