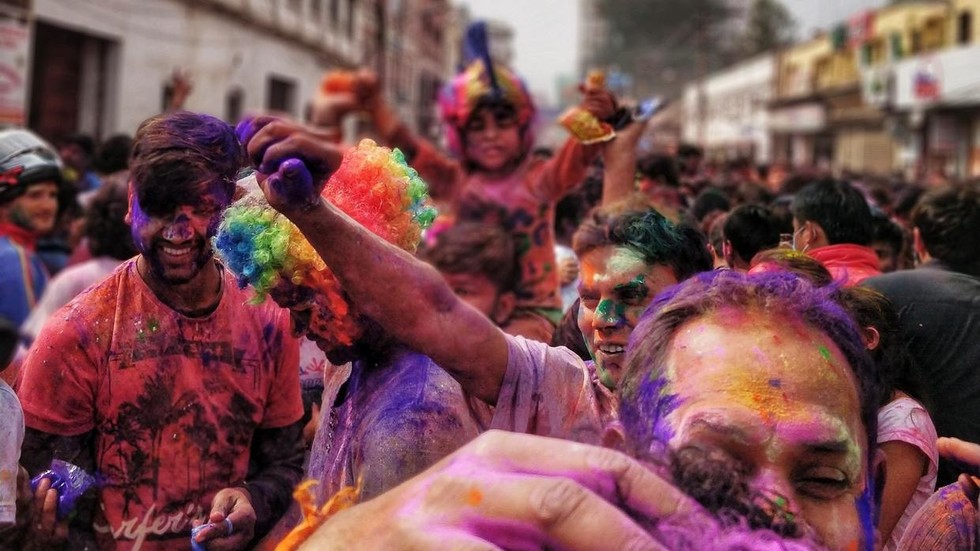 With Indian start-ups raising $10 billion through IPOs so far in 2021 and some 150 private firms lined up to list on the country’s stock market, India could soon increase $400 billion in market value, Goldman Sachs predicts.

India’s stock market has already raised more money so far this year than it did in the last three years, the investment bank said in a report. Analysts predict investors’ interest to stay firm, propelling the country’s market capitalization to $5 trillion by 2024 from the current $3.5 trillion. This would effectively make India’s the world’s 5th largest stock market, throwing the UK out of the top five.

A number of India’s major technology start-ups recently announced plans to go public. Indian insurance company Life Insurance Corp (LIC) is preparing for an IPO next year with a listing value of over $250 billion, the country’s largest initial public offering so far.

A major Indian tech company MapmyIndia is also looking to launch an IPO in the coming months. The mapping company, which provides data to Apple Maps and Amazon’s Alexa, is aiming for an IPO valuation of about $825 million.

Meanwhile, India’s domestic benchmark S&P Bombay Stock Exchange index, Sensex, has more than doubled since last year, with record high gains in August and an equity market capitalization of around $3 trillion. The gains put Sensex at the top of the list of the globe’s best performers among primary indexes of nations.