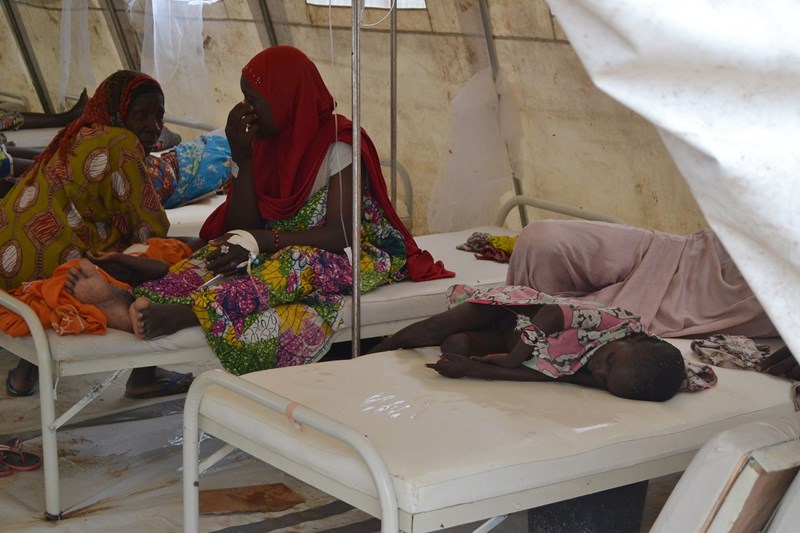 Cholera Outbreak Kills over 2,300 in Nigeria

Those who died from the virus are mostly children, and it has been ongoing in the African nation since the start of the year, a senior health official said Monday.

Africa’s most populous country has long been suffering from a high rate of water-borne diseases because of the rundown infrastructure and lack of investment.

According to what the Nigeria Centre for Disease Control head of communications, Yahya Disu, told AFP, the country has recorded a total of 69,952 suspected cholera cases and 2,323 deaths as of September 5.

Nigeria’s worst cholera outbreaks occurred in 1991, 2010, 2014, and 2017, with each one labeled as the worst since its precedent. The current outbreak’s epidemiological patterns suggest that its death toll could exceed that of the previous outbreaks.

Cholera is a water-borne bacterial infection that affects the intestinal tract and it’s characterized by vomiting, watery stools, dehydration, and fatigue. It can be fatal if it is not treated in time.

UNICEF is worried the outbreak affected children the worst. UNICEF Nigeria official Oumar Doumbouya said, “There is a growing concern with millions of children in Nigeria affected by the recent cholera outbreak in the country, which is termed as one of the worst ever recorded.”

The agency is trying its best to offer aid by providing support through water, sanitation, hygiene, and health and behavior change interventions to support the nation’s government through the outbreak.