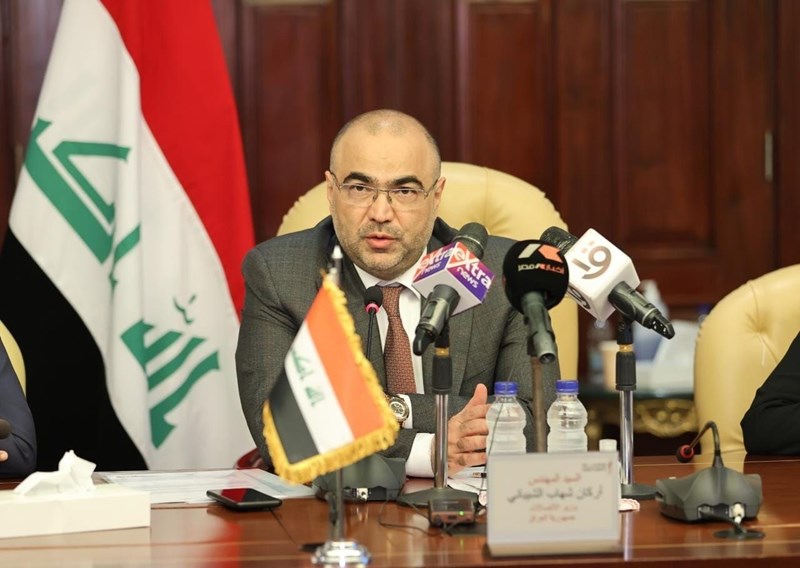 Today, Wednesday, the Iraqi Minister of Communications Arkan Shihab Al-Shaibani has announced that Iraq has received approval to launch its first satellite,

At the second Iraqi cybersecurity conference, Al-Shaibani revealed that Iraq will soon launch its first satellite in its own airspace.

He added, this achievement is a result of the support and guidance of Iraqi Prime Minister Mustafa Al-Kadhimi, who confirmed keeping pace with the technological development in the new telecommunications sector.