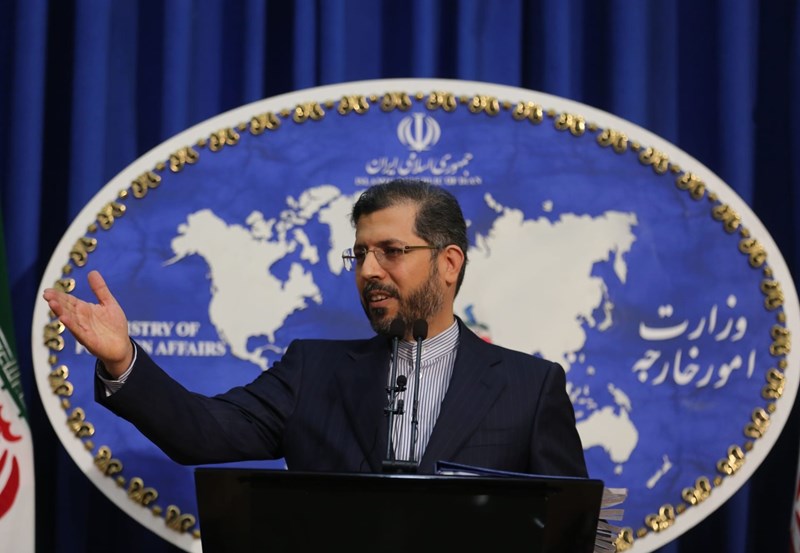 In a press conference on Thursday, Iranian Foreign Ministry spokesman Saeed Khatibzadeh divulged that Iran has conducted several rounds of talks with the Saudi government in Baghdad during the past months, noting that there is serious progress in talks on Gulf security.

Khatibzadeh detailed that these talks never stopped and messages were exchanged at the appropriate level.

Khatibzadeh expressed his belief that the Saudi government should pay close attention to Iran’s message that the solution to problems in the region lies within the region itself, noting that there must be a comprehensive mechanism to ensure a stable and good relationship between the two important regional players.

It is noteworthy that the Saudi King, Salman Abdulaziz Al Saud, said during a speech on Wednesday that Iran is a neighboring country and there is “hope of confidence-building.”

Last April, the Saudi Crown Prince Mohammed bin Salman expressed during an interview with Saudi media that the kingdom “aspires to establish a good and distinguished relationship with Iran.”

Iran has repeatedly stressed that it welcomes dialogue with Riyadh, noting that its willing to conduct talks at any level.