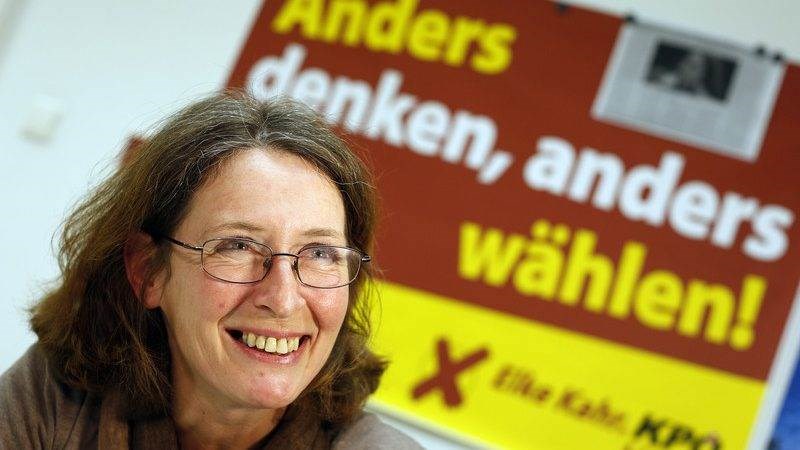 The Austrian Communist Party topped the results of the municipal elections in Graz, the second-largest city in Austria, according to preliminary results.

Communist Party candidate Elke Kahr, 59, won 28.9% of the vote, compared to 25.7% for outgoing conservative mayor Siegfried Nagel, who held the post for 18 years.

According to opinion polls, the result was not expected, Kahr told reporters. Addressing this success, she said that some people make promises a few weeks before the elections, but her party was always there to serve the people, especially the poor.

Graz is Austria’s second-largest city with over 220,000 voters, many of whom traditionally vote for the Austrian Communist Party, an occurrence almost absent in the rest of Austria.

The Communist Party was part of the former municipal team led by the Conservatives and had two deputies responsible for transportation, health, and social affairs. The party has not yet revealed the formations with which it intends to shape a municipal coalition.