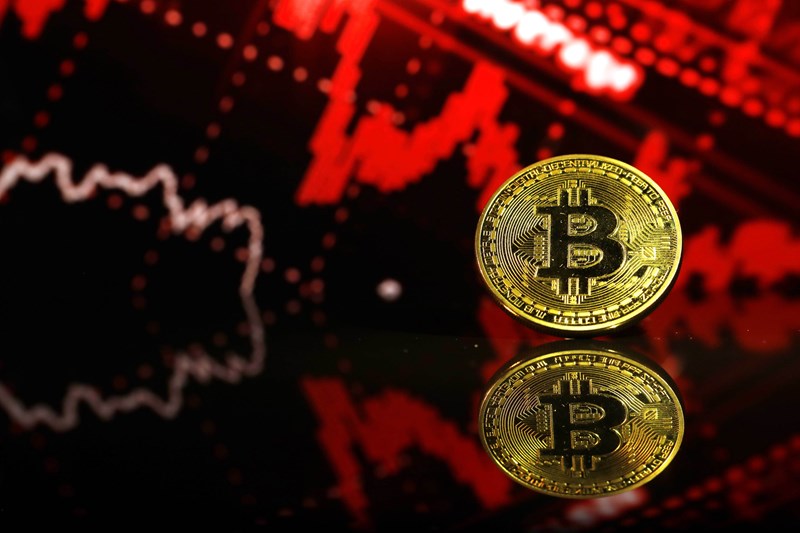 China’s top regulators stepped up their crackdown on cryptocurrencies on Friday, 24th of September, imposing a blanket ban on all crypto transactions and mining and putting pressure on Bitcoin and other major coins, as well as crypto and blockchain-related companies.

Overseas exchanges, as part of the ban, are prohibited from providing services to users in China, as all virtual-currency activities became illegal.

Huobi, one of the world’s largest cryptocurrency exchanges, said Sunday that all already-existing accounts will come to a halt on midnight, Dec 31, 2021.

Furthermore, Binance, also one of the world’s largest cryptocurrency exchanges, announced that opening accounts issued by Chinese cellphone numbers are blocked; the Binance application has also been rendered unavailable for download in the country.

TokenPocket, which is a digital currency wallet, has also announced that they will cut services to users on the mainland in fear of violating the government’s latest policies.

“On the very day we saw the notice, we started to take corrective measures,” Du Jun, Huobi co-founder said to Reuters.

For China, digital coins have been a main concern for financial stability and control – however, the ban on cryptocurrencies has driven citizens to move and invest in digital currencies offshore.