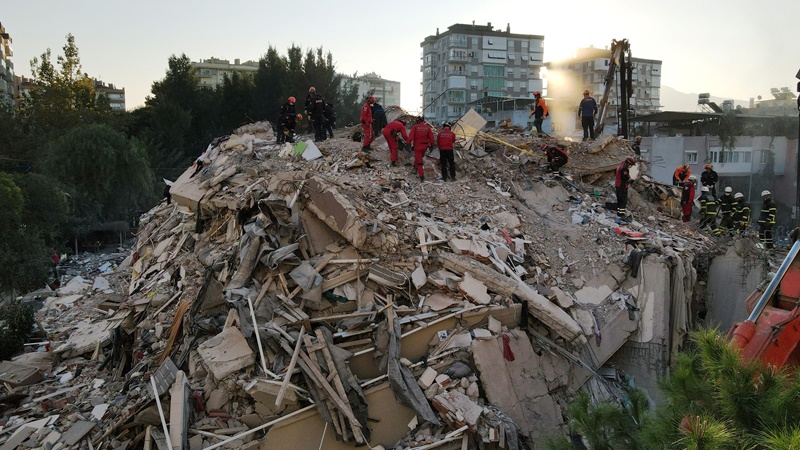 The Greek island of Crete has been hit by an earthquake, leaving a trail of victims and damages behind.

One man was found dead in a chapel in the town of Arkalochori, south of the island’s capital, Heraklion. He was working on the chapel’s renovations when the chapel completely crumbled.

Nine other people were injured in the quake according to civil protection authorities.

The tremor forced people to flee out of their homes, schools, and public institutions across the island.

The damage further extended to old buildings and structures close to the epicenter. Thankfully, they were mostly unoccupied.

A civil protection official said that hotel rooms are being made available for people needing shelter, with an additional 2,500 tents being put up.