Home Politics Iranian Official: We Hold Information that Can Badly Damage the Enemy 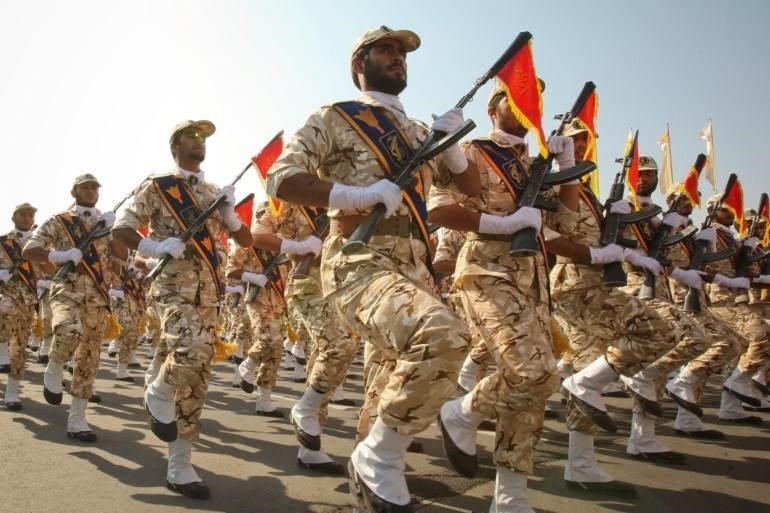 An informed official in the Public Relations Department at the Khatam-al Anbiya Central Headquarters of the Iranian Revolutionary Guard Corps expressed that “Israel,” supported by the US and some European countries, is the biggest threat to the security of the West Asia region.

While giving a speech to a gathering of the academic elite on Tuesday, the official revealed Iran’s possession of numerous intelligence and operational scenarios about “Israel’s” sensitive centers and strategic systems.

The official divulged that such information has changed Iran’s position from “ambiguity and lack of information to high transparency and accessibility, assuring that the Iranian Armed Forces have capabilities that can impose irreparable costs to the enemy.

He also stressed that the relations between the “Zionist regime and the US will soon turn into a lose-lose situation.”