Home Politics Middle East Iraqi Official: New Round of Talks Between Tehran and Riyadh in Baghdad 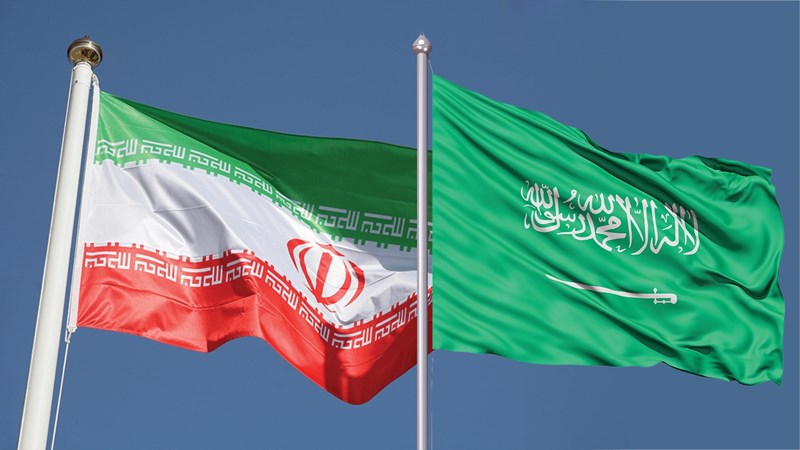 Yesterday, Monday, Iraqi diplomatic sources revealed information about a meeting that was held between Saudi and Iranian representatives in the capital, Baghdad, last week.

Saudi and Iranian representatives have held rounds of talks in Baghdad over the past months, since the first direct talks between Riyadh and Tehran last April.

The meeting is the first since Iranian President Ebrahim Raisi took office last August, and it is not clear how much progress have been made in the talks.

In turn, Iranian Foreign Ministry spokesperson Saeed Khatibzadeh announced last Thursday that over the past few months, Tehran had several “good” rounds of talks with Riyadh, noting that there is progress in talks about the Gulf security.

Last month, Baghdad hosted a regional summit that brought together Arab heads of state and senior officials, including the foreign ministers of Iran and Saudi Arabia.

Tehran has repeatedly mentioned that Iran welcomes dialogue with Riyadh, and stressed the necessity of dialogue between Islamic countries to solve current problems.