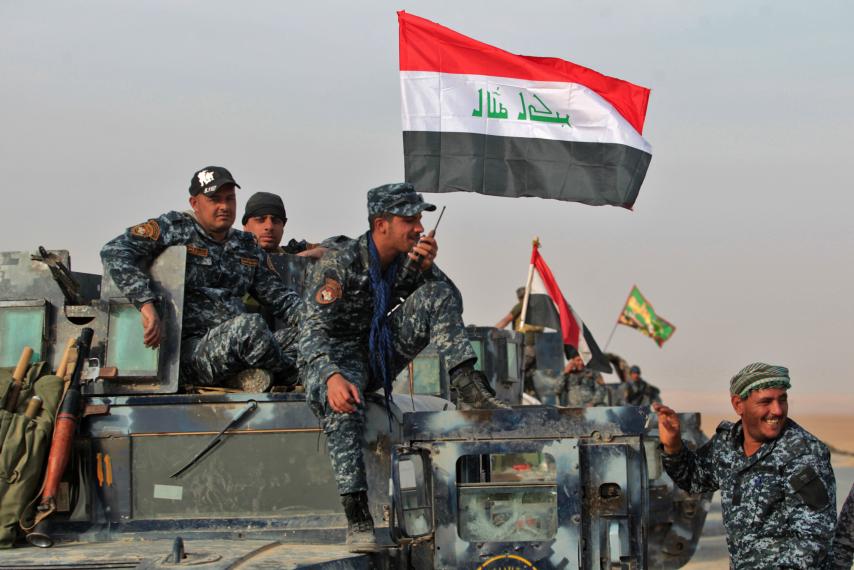 The Command confirmed that on October 8, 9, and 10, there will be intense security, detailing that security forces are on maximum alert, and the anti-terrorist forces will be ready for any emergencies.

Meanwhile, the Independent High Electoral Commission (IHEC) said that it “would not leave electoral cards that have not been received by voters authorized in registration facilities.”

Earlier, after an invitation from the IHEC, the League of Arab States announced its participation in monitoring the Iraqi elections.

The League announced that an observer mission arrived in Iraq on Sunday to participate in the assessment of various aspects of the electoral process, including the electoral campaigns of the candidates, the polling, and the counting of votes.

Iraqi President Barham Salih announced that the October elections are pivotal and represent a turning point for Iraq.

During his visit to the headquarters of IHEC, he added that election day will be the day to move towards reform, stressing that the procedures of the Commission and the security services are exceptional to prevent fraud.