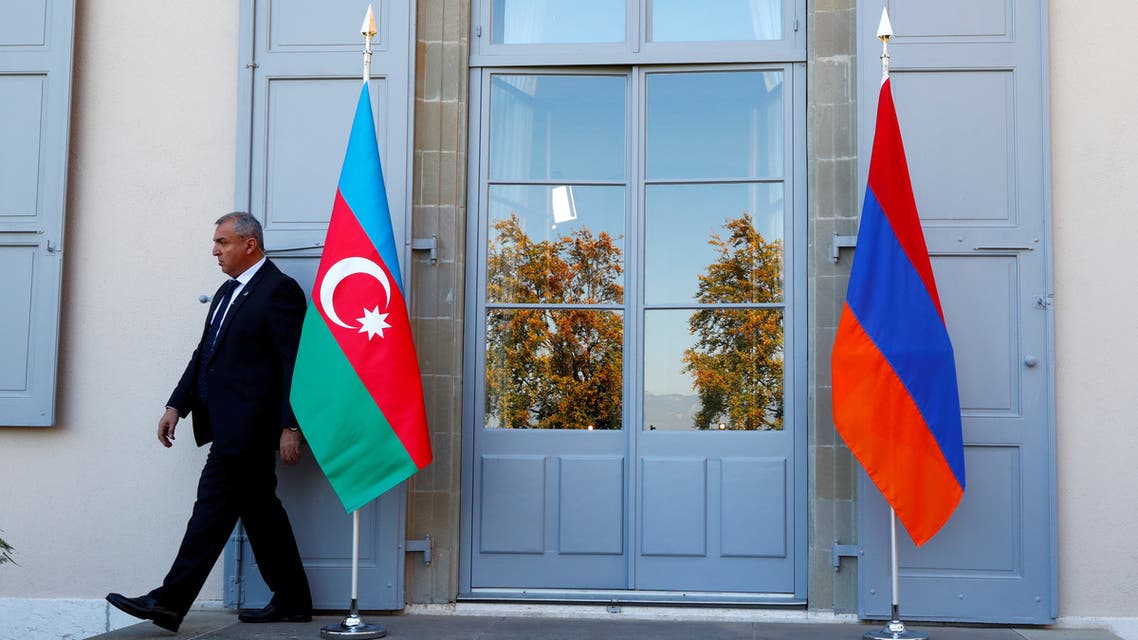 Prime Minister Nikol Pashinyan said Armenia is ready to hold high-level meetings with Azerbaijan, assuring that his country “has never participated in, and will not participate in, any conspiracies against Iran.”
Armenian Prime Minister Nikol Pashinyan said he is willing to sit down with Azerbaijani President Ilham Aliyev to exchange maps detailing the location of landmines in Agdam with Armenian detainees.

During a meeting with representatives of the Armenian community in Lithuania, Pashinyan affirmed that “his country is ready to hold high-level meetings and summit-level meetings to bring all the maps involved in humanitarian mine action operations.”

The Armenian Prime Minister underlined the importance of building up an environment conducive to peace and taking further concrete and tangible steps to restore trust and resolve humanitarian issues,” while noting that “the environment around Armenia remains tense”.

Pashinyan tersely stated that “peace does not depend solely on us,” assuring that his country “has never participated in, and will not participate in, any conspiracies against Iran.”

“Armenian-Iranian ties are notable. It is not something new that there are certain circles that manage to publish information in the Iranian press from time to time that Armenia is involved in some conspiracies against Iran. I am confident that our Iranian partners know that it is not true.”

Aliyev also pointed out the possible positive outcomes of the regional cooperation between the six countries, saying that it would enhance trade in the region and increase its turnover ‘immediately,’ creating thousands of new jobs, which would greatly boost the economy.

What do you want to know?

Meanwhile,  Iranian leader Sayyed Ali Khamenei hailed Iran’s armed forces in a virtual address to a ceremony held for graduates of military academies in Tehran Sunday, describing them as “a defensive shield in the true sense of the word against the hard threats of the external and internal enemies”.

Khamenei tersely avowed that those who rely on foreigners “will soon be slapped because foreigners’ direct or indirect interference in the security, war, and peace of any country is a catastrophic disaster.”