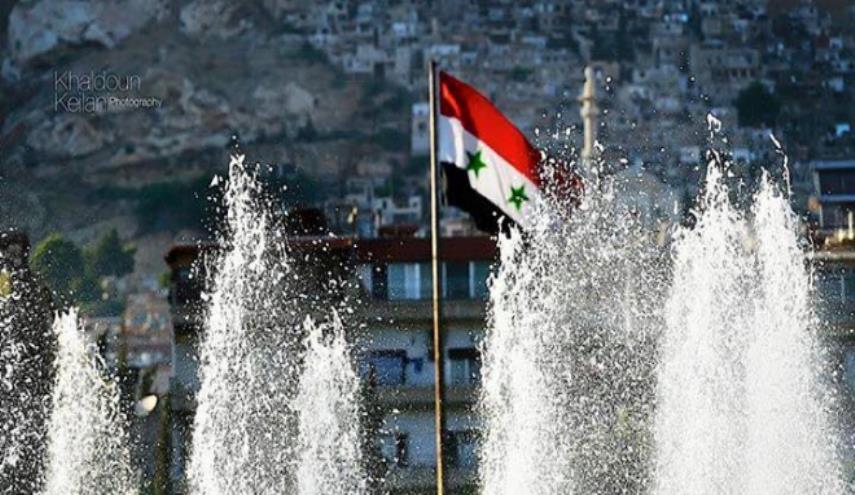 Damascus, SANA- Assistant Foreign and Expatriates Minister, Ayman Sousan, said that Syria is open to all in order to establish right relations with other countries, adding that Syria stances are based on its principles in the interests of its people.

“Changes on the level of relations between Syria and other countries are new indicator to the existence of willingness to have calm atmospheres on the international arena, and this is a good thing that reflects on the situation in the region and the world in addition to its reflection on Syria,” Sousan added in an interview with Lebanese al-Manar TV channel on Monday.

He stressed that the telephone call between President Bashar al-Assad and King Abdullah II of Jordan completes a series of communication and meetings between Syrian and Jordanian officials held in Amman and New York, and comes as a normal state of relations between the two brotherly countries.