Home Politics US Hopes to Restart Iran Talks, Says a Senior US Official . 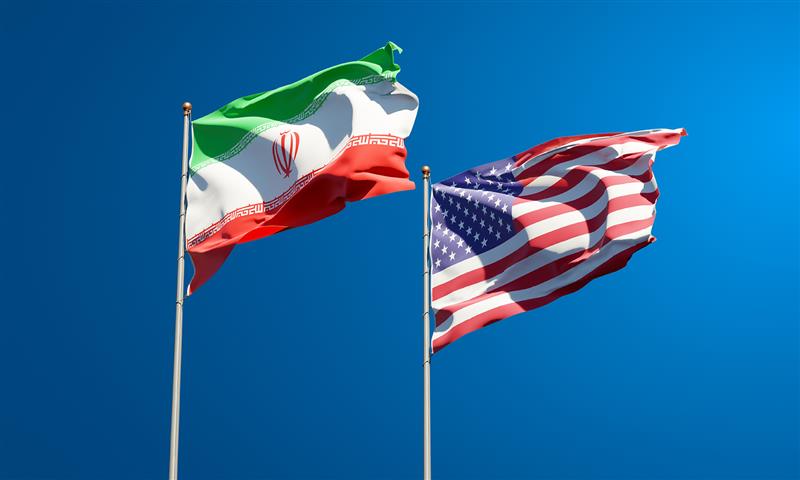 A senior US official affirmed that “the path in Vienna for negotiations does remain open.”

A senior US official expressed Monday that the US hopes to resume nuclear talks with Iran soon.

“We’re hopeful we can be back in Vienna (for talks)… in a fairly short period of time,” the senior administration official, who spoke on condition of anonymity, told reporters.

On his account,  Iran’s foreign ministry spokesman Saeed Khatibzadeh said Monday that the new round of talks could begin by early November.

Iran’s nuclear program will be at the forefront of discussions between US and Israeli national security teams in Washington on Tuesday and Wednesday.

Eyal Hulata, the Israeli National Security Advisor, and Jake Sullivan, his White House counterpart, will attend a meeting of the “US-Israel Strategic Consultative Group”, which includes representatives from diplomatic, military, and intelligence agencies.

“The path in Vienna for negotiations does remain open,” the US official said. “The Iranians are sending indications to a number of parties that they are preparing to come back to Vienna and of course we will have to see whether they reengage in that process constructively or not.”

According to the official, the Biden administration believes “very strongly that the diplomatic path remains the best.”

On its account, Tehran maintains that it is not seeking nuclear weapons, but rather an energy industry.

“We have a common assessment of the extent to which Iran’s nuclear program has dramatically broken out of the box since the previous administration left the Iran nuclear deal,” the official said.

The official added that the United States believes diplomacy will be “the best way to put a ceiling on the program”.

Nonetheless, if diplomacy doesn’t work, “there are other avenues.”

“We think the onus right now is on the Iranian side,” the official concluded.