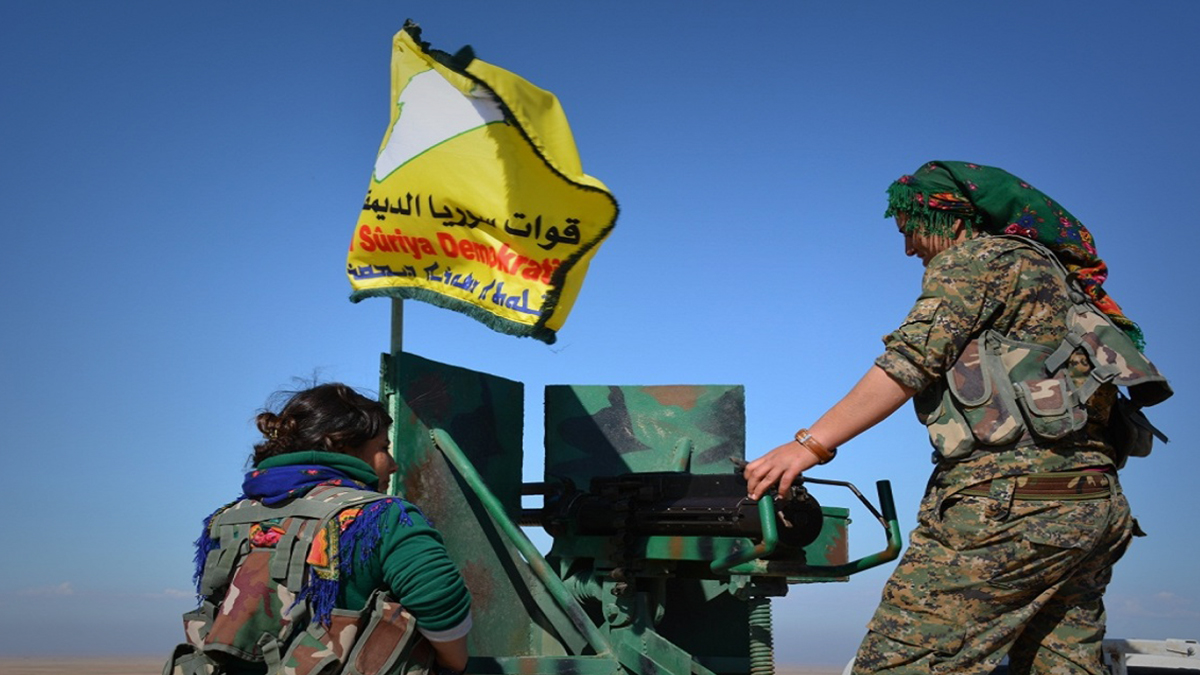 Hasaka,US occupation backed –QSD militia continued their terrorist practices against civilians within areas they occupy, storming on Friday morning several villages and kidnapping a number of men in Hasaka countryside.

Local sources told SANA reporter that QSD militia carried out raid campaign that included al- Jassa’ah and Tal al- Farass villages in Hasaka countryside, kidnapping four young men and taking them to unknown destination on the background of protests that were organized on Thursday.