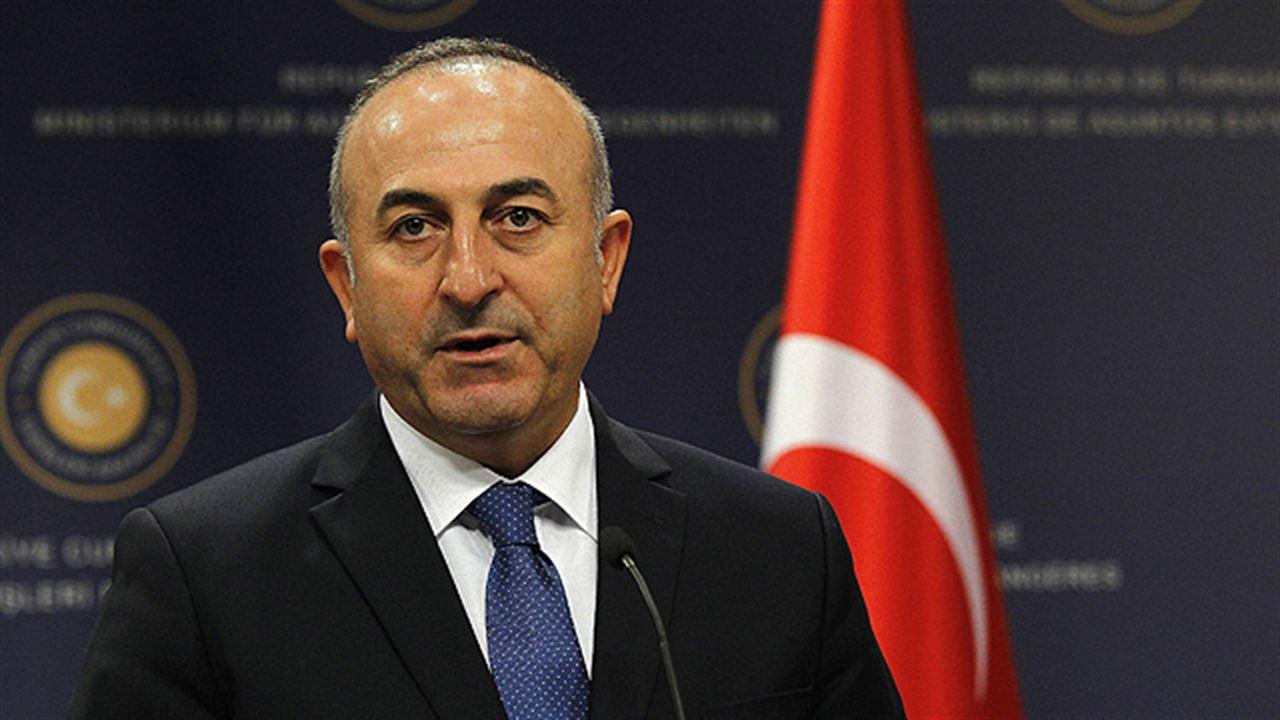 “Washington is insincere about the reason behind its presence in Syria to combat ISIS,” he told reporters in a joint press conference with his Venezuelan counterpart, Felix Plasencia. “The United States transported ISIS militants from Syria to Afghanistan,” Mevlut asserted.

The Turkish foreign minister underscored that Washington is making unilateral policies that have affected Iraq, Syria, and Afghanistan, calling on the US to change its policies instead of blaming Turkey.

Cavusoglu had condemned the US military presence in Syria, saying it has to do with oil fields.

“If the United States decides to leave Syria, this is their decision. However, they must know they are not present on Syrian soil by invitation, and they have no common borders. We are here because we have common borders, and we have the right to be here, but we support the unity of Syria’s territories and humanitarian aid,” he alleged.