Home Politics Russia invites US to lift all restrictions from foreign missions in reciprocal move . 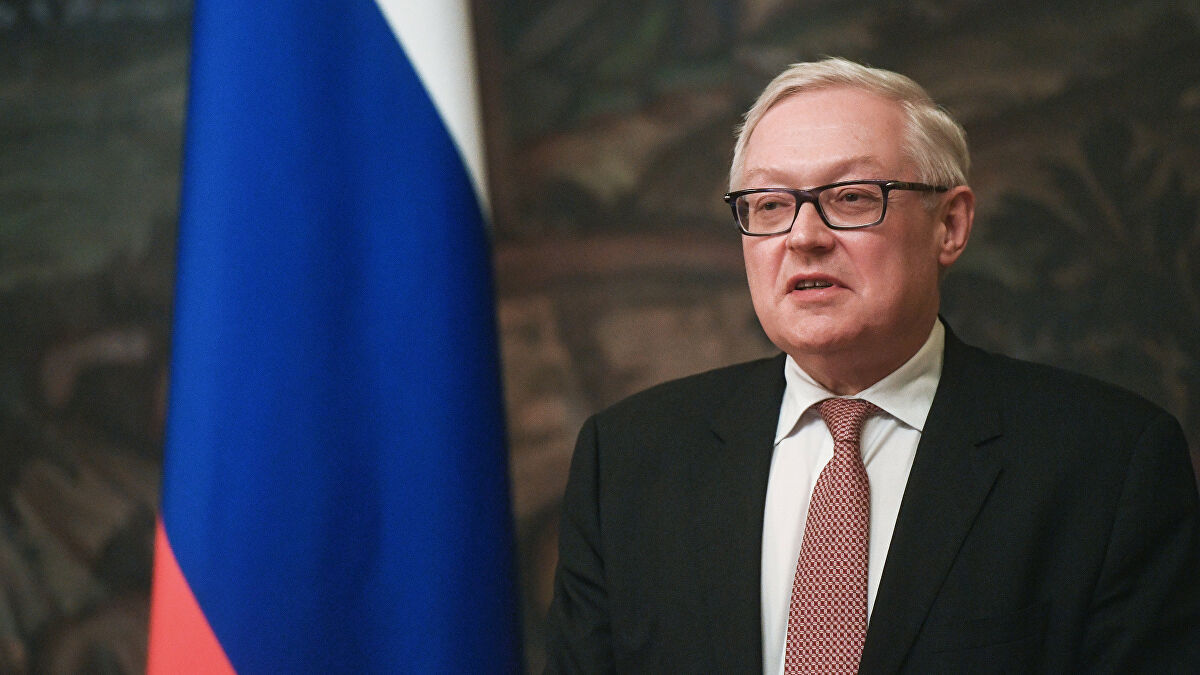 MOSCOW, October 12. Russia’s Deputy Foreign Minister Sergey Ryabkov at a meeting with the visiting US Under Secretary of State for Political Affairs Victoria Nuland invited the United States to lift all restrictions from the operation of Russian and US foreign missions in a reciprocal move.

“The current condition and prospects of bilateral relations were discussed. Special attention was paid to the operation of Russian and US foreign missions on each other’s territory. The Russian side stressed that hostile anti-Russian actions would not remain without retaliation, but Moscow did not seek further escalation. We suggest lifting all restrictions that have been imposed by both sides over the past few years,” the Russian Foreign Ministry said in a news release after the talks.

At the meeting with Nuland Ryabkov stressed that “Washington’s policy of further confrontation regarding the bilateral agenda and in the context of acute international and regional problems was capable of causing further degradation of Russian-US relations.”

“A realistic approach is required to building them on the basis of principles of equality and mutual respect for each other’s interests,” the Russian Foreign Ministry said.