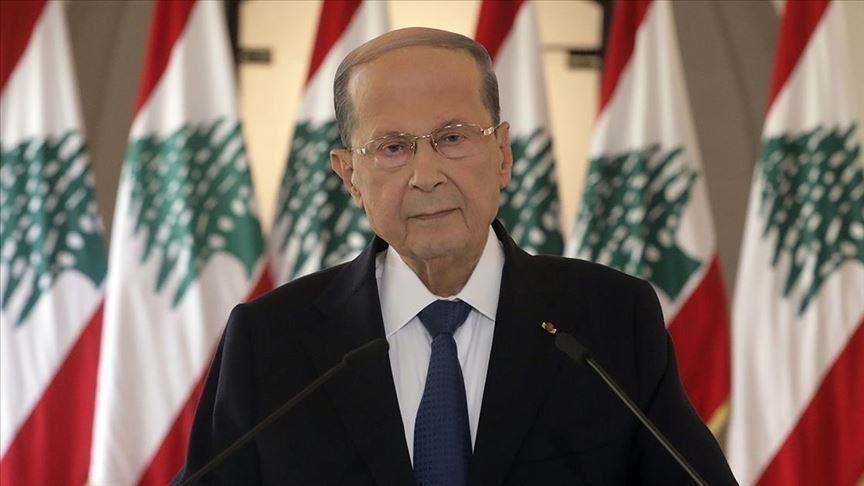 Lebanese President Michel Aoun announced this evening about the developments in the clashes that took place in Tayouneh – Beirut.
The statements included:
“It is not acceptable for arms to be once again the language of dialogue between all parties, after we all agreed on the disappearance of this stage.
The state must be the reference for any dispute or problem, through its institutions.
Our condolences to the families of the victims who died as a result of the bullets of criminals. The scene of Tayouneh today is painful and unacceptable.
The country can’t tolerate street disputes. Rather, it needs calm solutions. “
Clashes took place Thursday morning in the streets of the capital, Beirut, resulting in 6 deaths and dozens of injuries.