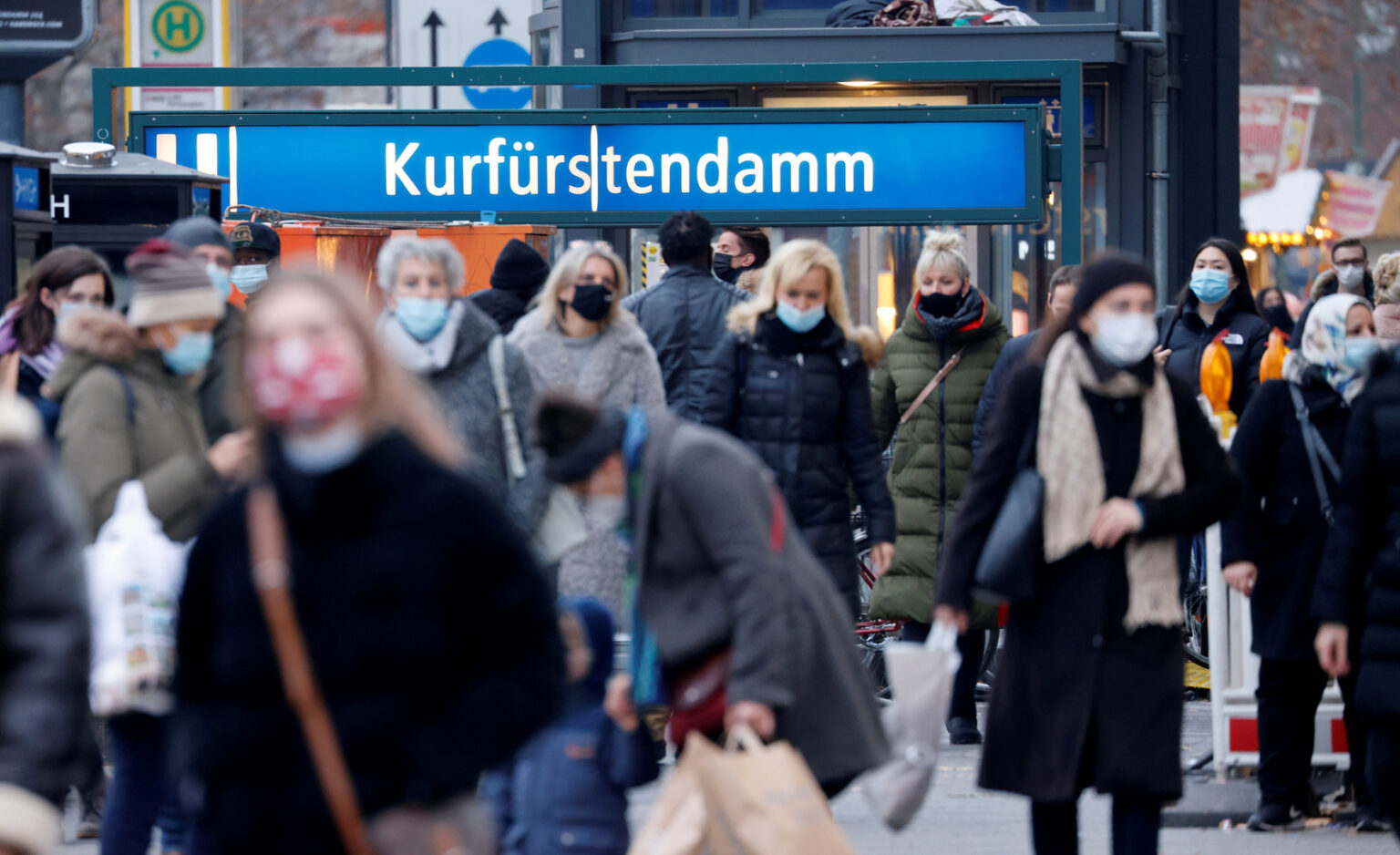 German state allows ALL businesses to ban unvaxxed customers, even for groceries & other essentials

The German state of Hesse has become the first to allow businesses to deny the unvaccinated access even to basic necessities, setting a troubling precedent as its neighbors wrestle with protests against vaccination mandates.

Hessian supermarkets have been granted permission to deny the unvaccinated the right to buy food and other essentials, the state chancellery confirmed to German magazine BILD on Friday. Under the new policy, stores can decide whether to implement the ‘2G rule’, which means allowing entry only to the vaccinated and recovered (‘geimpft’ and ‘genesen’ in German) or the more lax ‘3G rule’, encompassing those who have tested negative for the virus (getestet).

Minister-President Volker Bouffier somewhat bafflingly told BILD he hoped the new rule wouldn’t be widely implemented, explaining: “We expect that this option will only be used on some days and that businesses which cater to everyday needs will not make use of it.”

“The greatest protection is provided by vaccination. And still it is uncomplicated, unbureaucratic and free to get,” he boasted, noting that masking and social distancing requirements would remain in place for businesses that failed to adopt the more exclusionary 2G Rule. In exchange for admitting only vaccinated or recovered people, 2G businesses are allowed to forgo social distancing and mask mandates – perhaps a tempting tradeoff after 18 months of burdensome face coverings.

In addition to the new 2G option, hospital staff who remain unvaccinated must be tested for Covid-19 twice a week, and students are still required to mask up while seated in class.

While at least eight other German states have opened up the 2G option for certain businesses like bars, restaurants, gyms, cinemas and brothels, Hesse is the first to allow the rule at grocery stores and other retail shops.

Though other European nations like Italy and France have implemented strict vaccine requirements forbidding the unvaxxed from working (Italy) or eating at cafes (France), most leaders have stopped short of directly mandating jabs for their citizens. However, concerns about vaccine passports have sent hundreds of thousands of people into the streets to protest, even while countries like the US begin to reopen for travel – to the vaccinated only, of course.