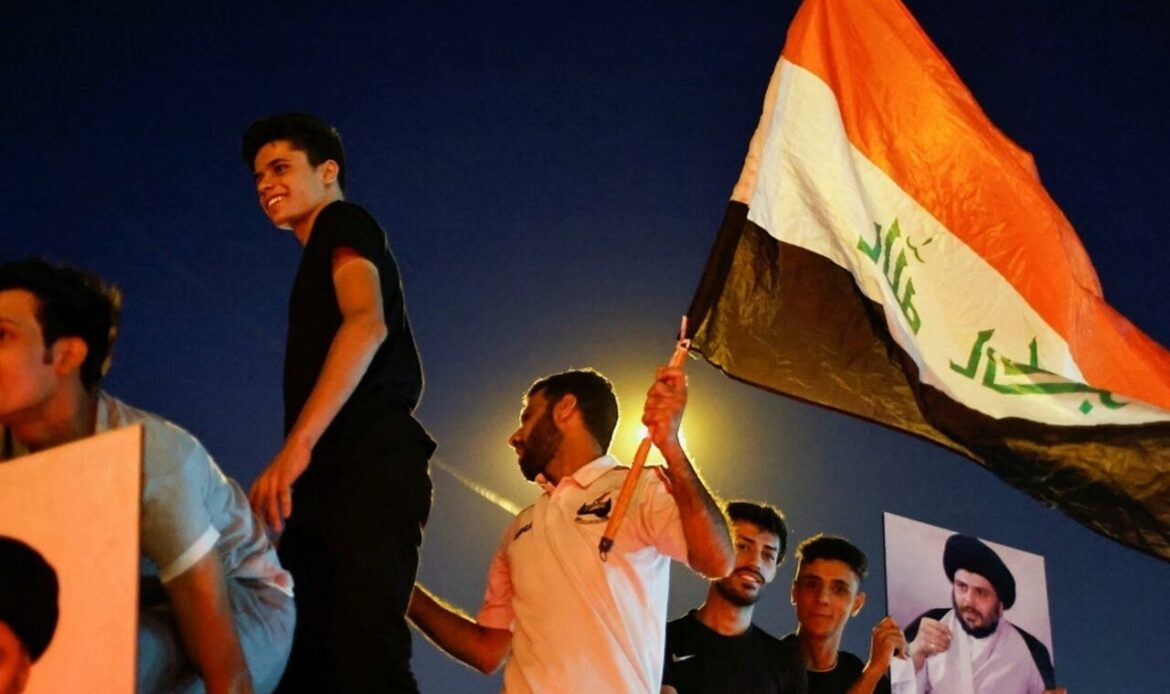 The head of Iraq’s Hezbollah Brigades security apparatus, Abou Ali Al-Askari, considered that the elections that took place in Iraq last week were fraudulent, stressing that the “general elections are the biggest fraud operation.”

Al-Askari demanded that Prime Minister Mustafa al-Kadhimi be put on trial for his actions, the latest of which “is high treason for rigging the elections,” adding that diligent work must be done to restore the rights of the voters and their candidates.

He noted that Iraq’s Hezbollah Brigades support the right to peaceful protest, adding that security apparatuses must protect the protestors.

Iraq’s High Electoral Commission stated earlier today that there will be a 20-day period between accepting and reviewing appeals and the announcement of election results. The Commission added that appeals will continue to be accepted until Tuesday and that the results will be announced once the appeals are reviewed.

Al Mayadeen’s reporter in Iraq revealed today that popular movements have started in several areas in the al-Basra governorate in protest of the elections’ process and results.

The Coordination Framework in Iraq commented yesterday on the general elections and its primary results, saying that they had hoped the government would right the many wrongs it committed during the elections.

Three days ago, Abou Ali Al-Askari had also said that the ‘Godfather’ of this whole affair is PM Mustafa al-Kadhimi and that he “and a few of his lackeys in the intelligence apparatus dared to change the results.”

Al-Askari added that the manipulation of the results was done in collaboration with major political forces.