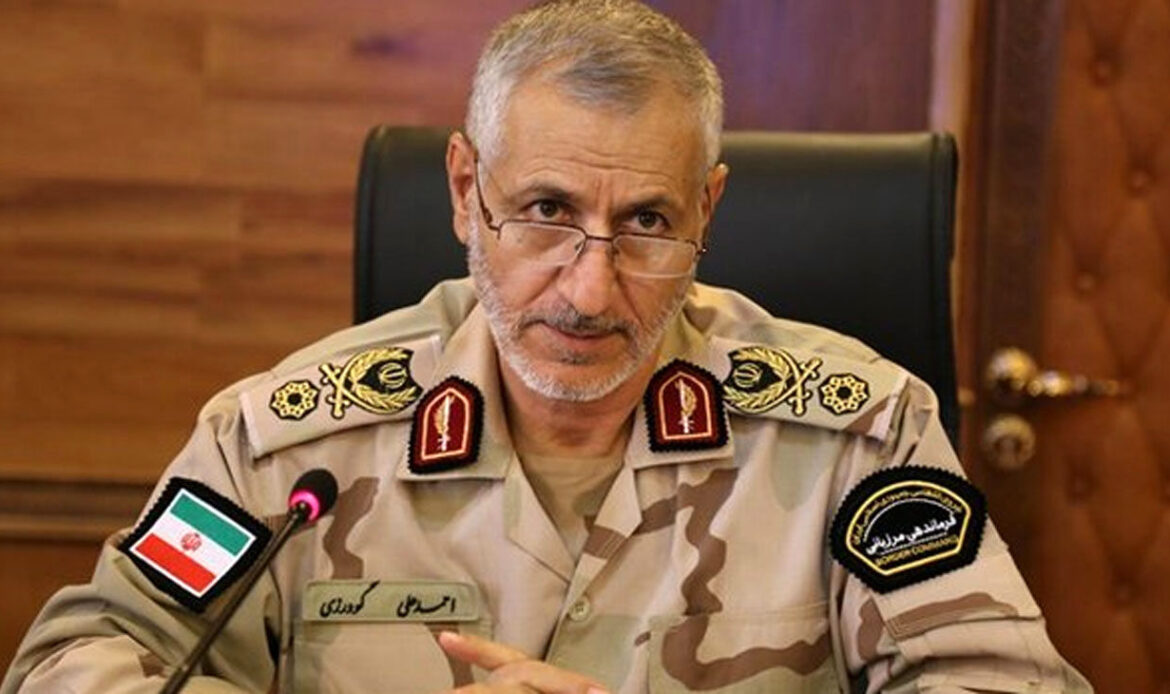 Commander of Iran’s Border Guards Police Brigadier General Ahmad Ali Goudarzi made the remarks on Sat. at the graduation ceremony of students of Samen Al-A’meh Border Science and Technology Training Center and reiterated that trade and economic visa are active at border terminals and border guards are rendering quality services round-the-clock to facilitate the relevant activities.

Islamic Republic of Iran shares borders with 25 neighboring countries and has established stable and desirable security on country’s borders, especially in southeastern borders, he emphasized.

Elsewhere in his remarks, he said that Iran has established fair diplomatic interaction with neighboring countries, adding that none of border crossings and terminals are closed, so that trade and economic exchanges are underway at borders of the country suitably.