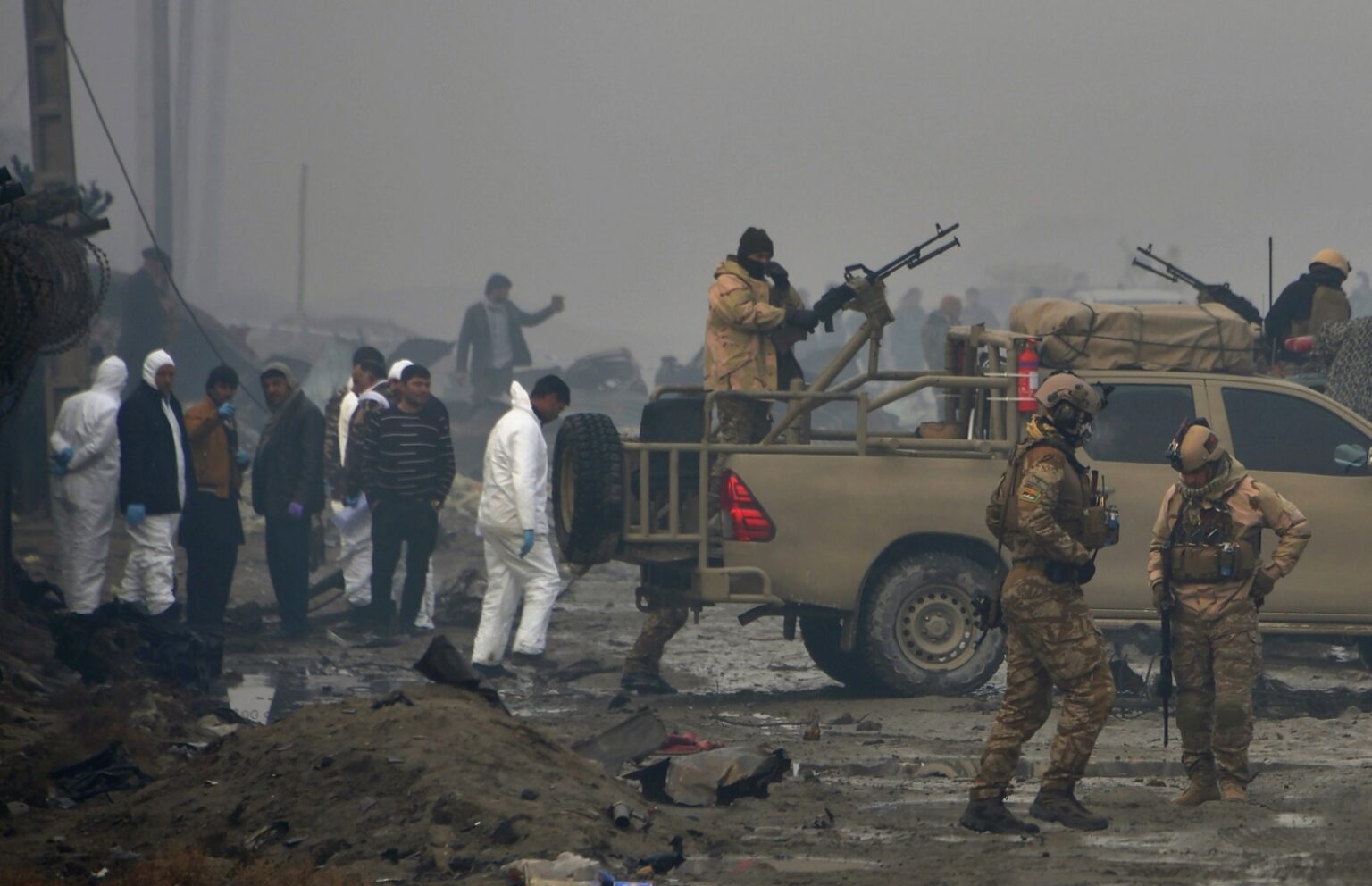 “The Taliban are waging a ruthless war on IS militants. In the course of a brief talk with [Russian Foreign Minister] Sergey Lavrov before the beginning of the Moscow format meeting, they told him about heavy casualties in this war. This confirms what we said earlier that the Taliban and now the current Afghan authorities are really fighting against the IS,” the Russian envoy said.

A shootout in Herat in northwestern Afghanistan on October 24 was most likely the Taliban’s combat engagement with the IS militants, he added.

“We do not have our eyes and ears there to tell about that for sure but judging by the nature of this engagement, this very much looks like this [the Taliban’s fight against the IS]. I believe that the Afghan authorities will soon themselves tell about that after they hold an investigation,” the Russian envoy said.

The Taliban radical militant group launched a large-scale offensive to seize control of Afghanistan after the United States declared its intention in the spring of this year to withdraw its troops from the country.

On August 15, the Taliban swept into Kabul without encountering any resistance while Afghan President Ashraf Ghani stepped down and fled the country. The Taliban declared on September 6 that they had taken control of all of Afghan territory, and on September 7 they unveiled an interim government in Afghanistan that has not been recognized by any country so far.