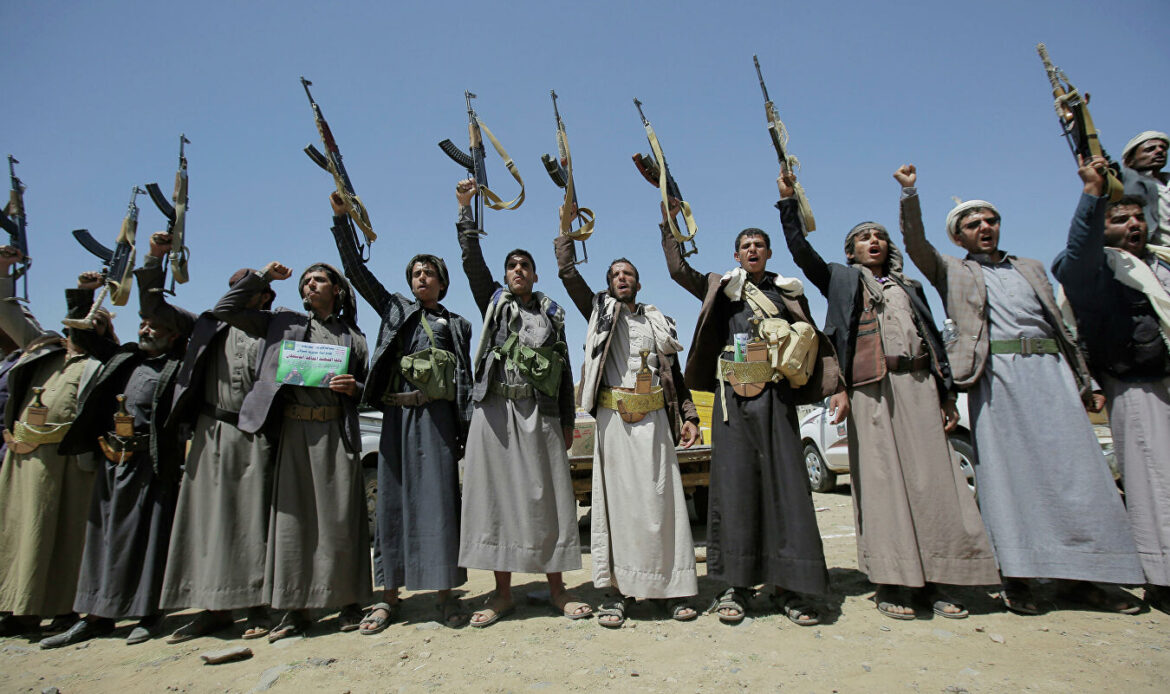 The Yemeni Ansar Allah (Houthi) movement said on Monday that it had struck the Al Dharfa military base in Abu Dhabi, where US soldiers are also deployed, with ballistic missiles, adding that they are ready to expand their operation against the United Arab Emirates.

“Ballistic missiles fired by the Yemeni armed forces reached the UAE military base of Al Dharfa in Abu Dhabi, drones were also launched at targets in Dubai, Sharorah, and other targets in Saudi Arabia were fired upon by drones during Operation Yemen Storm-2. The armed forces of Yemen are ready to expand the operation against the UAE and Saudi Arabia on the principle of ‘armed confrontation in response to armed confrontation’. We advise foreign companies and investors in these conditions to protect themselves and leave the UAE”, Yahya Sare’e, a spokesman for the Houthi movement, told the broadcaster Almasirah.

The statement followed a report by the Emirates News Agency (WAM), citing the UAE Defence Ministry, that the nation’s defence systems intercepted and destroyed two ballistic missiles. The remains of the missiles fell in the Abu Dhabi area; none was injured, according to the WAM report.

Earlier in January, several Houthi drones targeted the UAE capital, including the construction site of a new airport and fuel tankers near depots of the Abu Dhabi National Oil Company, killing three people and injuring six others. The Houthi rebels claimed responsibility for the attack and said that it was a response to the UAE’s involvement in hostilities against the movement in Yemen.