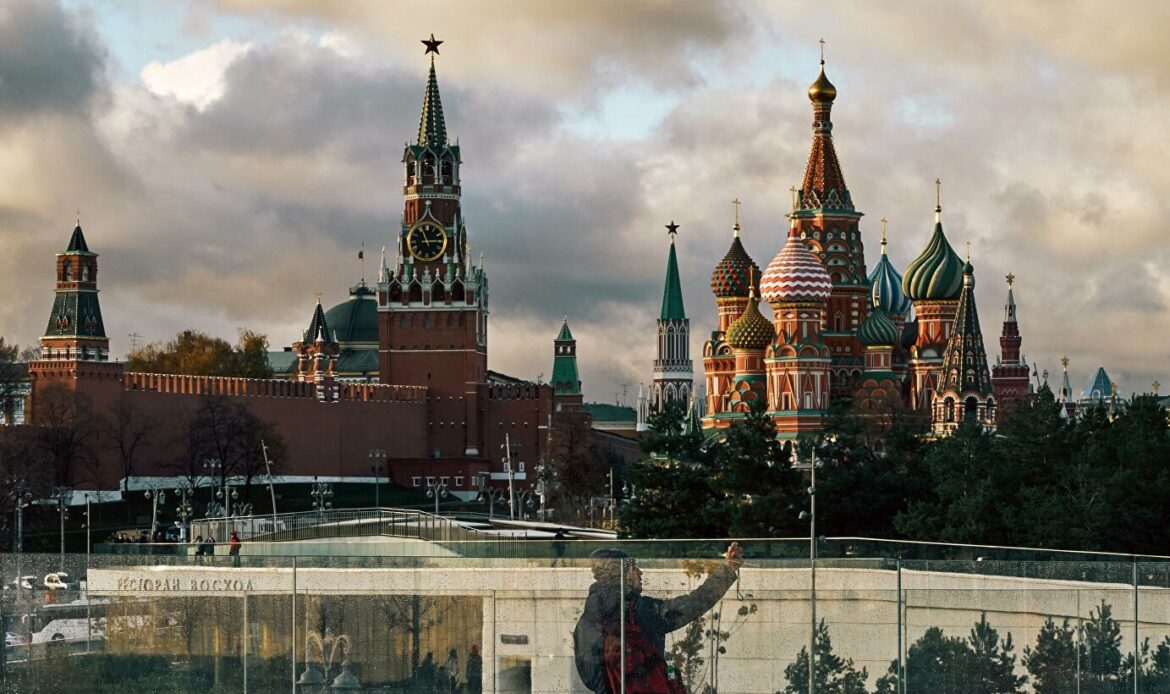 Dmitry Peskov also pointed out that information hysteria in the West, not Russia, should be blamed for the increased tensions around Ukraine.

Kremlin spokesman Dmitry Peskov has said that a huge buildup of Ukrainian forces on the Donbass line of contact indicates Kiev is preparing for an attack.

“Indeed, the Ukrainian authorities are concentrating a huge amount of forces and equipment on the border with the self-proclaimed republics on the line of contact. Indeed, the nature of this concentration points to preparations for offensive operations, and, indeed, there is such a threat now”, Peskov told reporters on Monday.

He said that in this case, Moscow would like to see NATO countries urge Kiev not to even think about the possibility of a military settlement in Ukraine. According to Peskov, the delivery of each unit of weapons to Ukraine inspires Kiev to start military operations in Donbass.

“The threat of provocations from Kiev in Donbass is now very high, even higher than before”, the Kremlin spokesman noted. He was echoed by Denis Pushilin, the head of the self-proclaimed Donetsk People’s Republic (DPR) in Eastern Ukraine, who said earlier on Monday, that Kiev is moving artillery and tanks to the Donbass line of contact. “The nature of the measures taken by Ukraine [shows that] this is a preparation for an offensive. I am talking about the fact that equipment is being brought [to the contact line], tank crews are being prepared, and artillery crews and tank crews are concentrated in those places of deployment where they were assigned”, Pushilin told the Rossiya 1 broadcaster. Pushilin added that the Donetsk self-proclaimed republic “is on high alert because anything can be expected from Kiev”.