Home Politics Biden to Fox news reporter: “What a stupid son of a bi***h!” 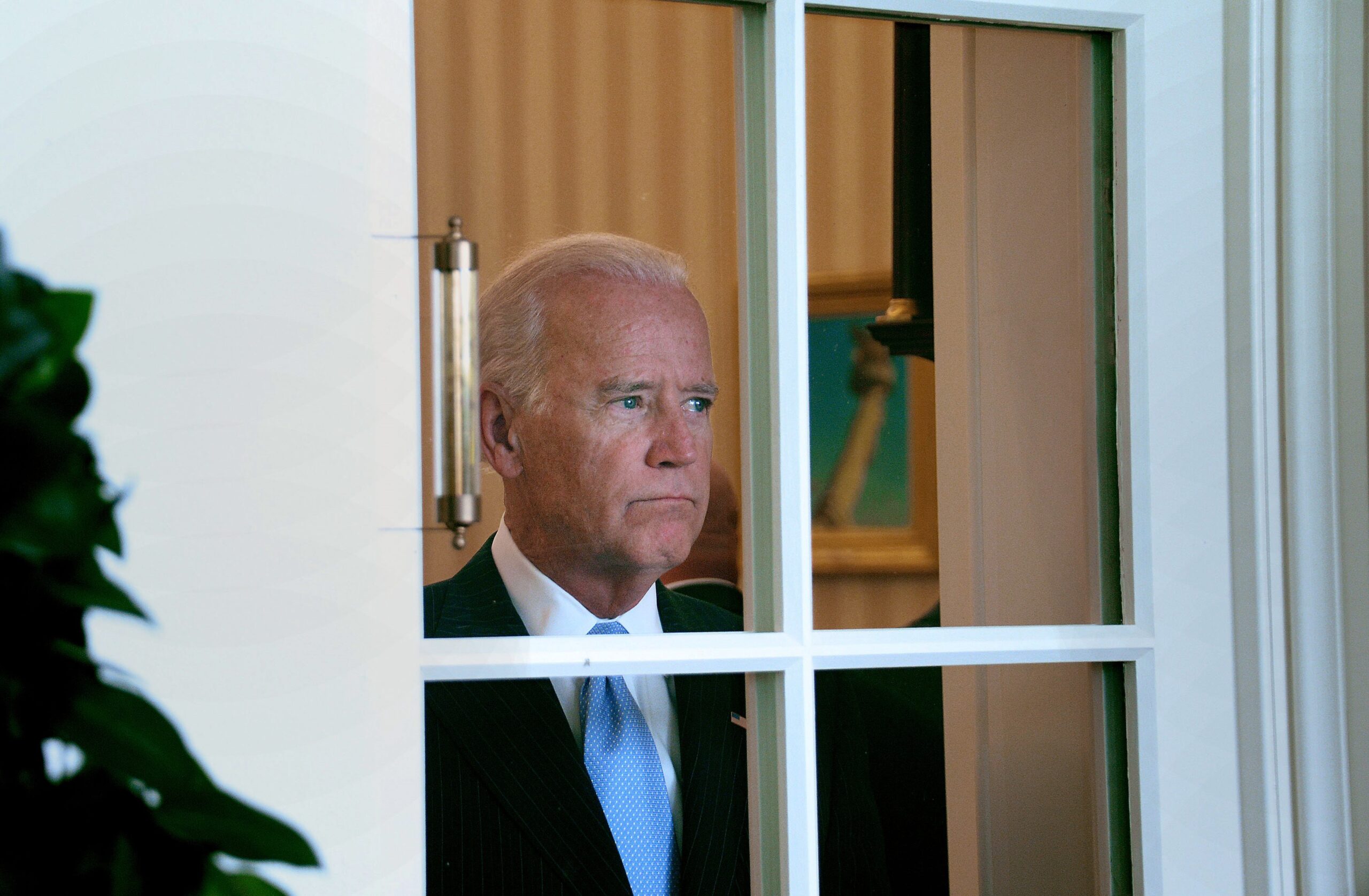 US President Joe Biden responded to a question about inflation on Monday in a very unique fashion: By insulting the reporter.

As reporters were shouting questions at Biden, who was in the East Room of the White House for a meeting of the Competition Council, whose goal is to change regulations and enforce laws in order to tackle rising prices, Fox News‘ Peter Doocy asked him about inflation.

Doocy, whose network is critical of Biden, shouted “Do you think inflation is a political liability ahead of the midterms?”

Biden, who didn’t realize his mic was on, responded sarcastically, saying “It’s a great asset – more inflation,” before shaking his head and adding “what a stupid son of a bitch!”

Biden told Doocy sarcastically in a news conference last week “You always ask me the nicest questions,” to which he replied, “I have a whole binder full.”

Last Thursday, Biden also lashed out at another Fox News reporter when she asked him a question regarding the recent tensions with Russia on Ukraine.

“Why are you waiting on [Russian President Vladimir] Putin to make the first move, sir?” Fox News correspondent Jacqui Heinrich asked the President, as reporters were escorted out of a meeting.

Biden, ever so eloquent, replied with an immediate: “What a stupid question.”