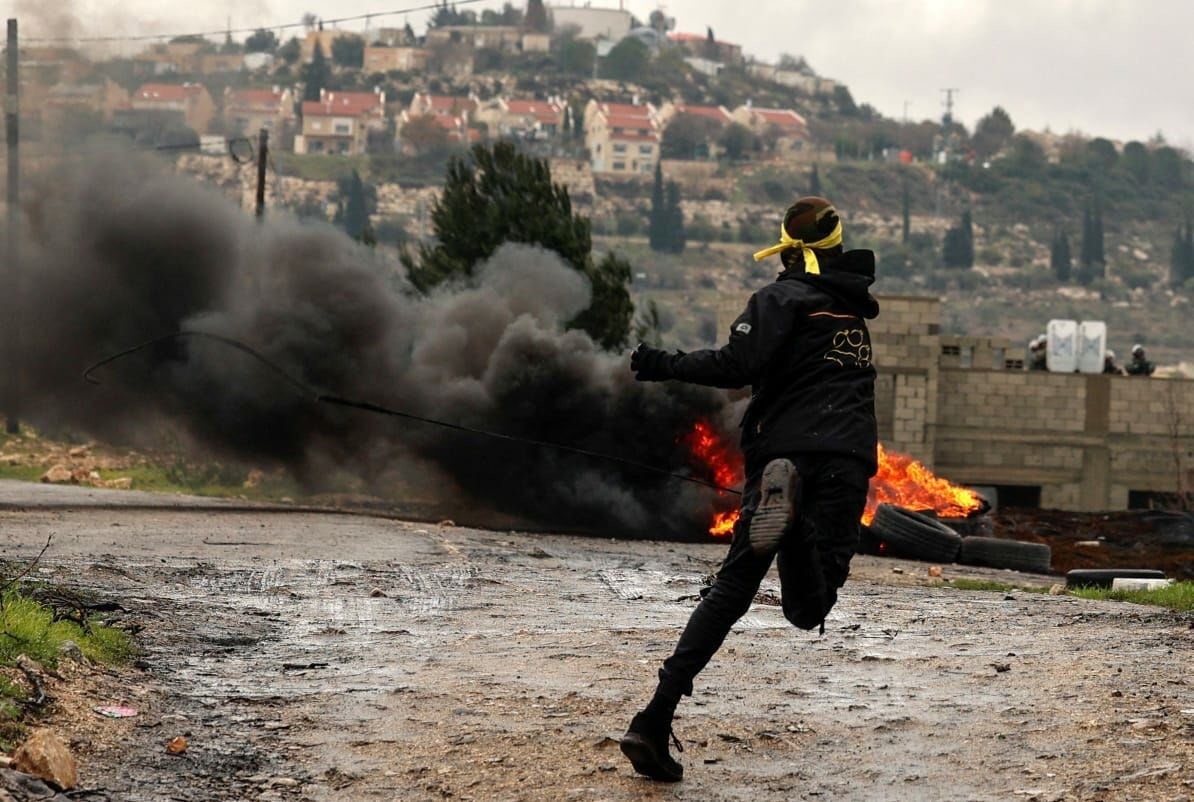 Confrontations have erupted between Israeli occupation forces and residents in various areas of the West Bank in the refusal of settlement blocs.

Confrontations erupted on Saturday between the Israeli occupation forces and the residents in several areas of the West Bank.

Peaceful weekly marches were held in rejection of the establishment of settlement outposts in the village of Kafr Qaddoum, east of Qalqilya, and in the towns of Beita and Beit Dajan in Nablus. Protests were met with repression by the occupation forces, which led to the injury of a number of Palestinians, including three children.

In Al-Khalil, confrontations erupted between the occupation forces and young men in Bab Al-Zawiya area in the center of the city, where dozens of Palestinians suffocated from poisonous gas inhalation.

On Friday, confrontations with the Israeli occupation army in Kafr Qaddoum, Beita, and Beit Dajan resulted in 23 wounded Palestinians and dozens of suffocations.

On Friday morning, Israeli occupation forces arrested 4 citizens, 3 of whom are brothers, from the town of Al-Isawiya, northeast of occupied Al-Quds, for allegedly throwing snowballs at police vehicles.