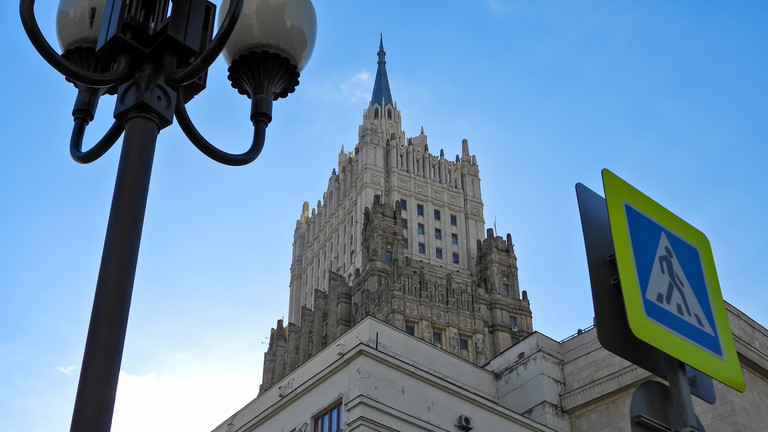 The decision is “a logical conclusion” of Russophobic post-coup policies, Moscow says

The Russian foreign ministry said on Thursday that it’s not surprised by Kiev cutting all diplomatic relations with Moscow. Russia would not have made this choice but considers it “the logical conclusion” of the “Russophobic policies” of the Ukrainian leadership, according to a remark cited by RIA Novosti.

The ministry noted that Ukraine has been ramping up discriminatory policies against ethnic Russians living in Ukraine and downgrading the relationship with Russia since the 2014 armed coup, which ousted elected then-President Viktor Yanukovich from power.

Ukraine’s president Volodymyr Zelensky announced that all diplomatic ties with Russia had been cut amid a military operation, which Moscow launched on Thursday morning. Russian President Vladimir Putin said the goal was to demilitarize and “de-Nazify” Ukraine.

He accused Western nations led by the US of pumping Ukraine with advanced weapons and ramping up NATO presence in the country. The military attack was necessary to prevent worse bloodshed in the future, the Russian leader claimed.