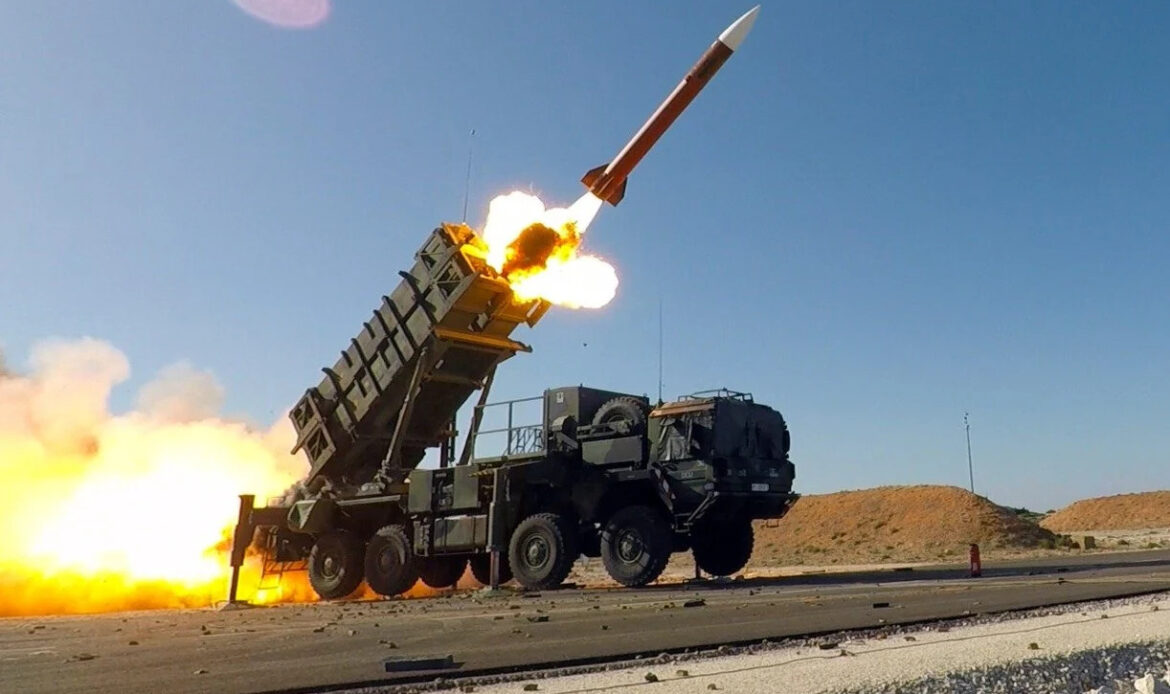 Dutch Defense Minister Kajsa Ollongren said Friday that the Netherlands is sending a Patriot missile defense system to Slovakia and that Germany is also sending two Patriot systems as NATO looks to bolster its forces near Ukraine.

The Dutch will send a small contingent of 150-200 troops along with the Patriots. Ollongren’s announcement comes after Slovak Defense Minister Jaroslav Nad said on Thursday that Slovakia was ready to “immediately” send its Soviet-designed S-300 missile system to Ukraine if it receives a “proper replacement.”

Ukrainian President Volodymyr Zelensky asked for the S-300 air defense system in a plea to Congress on Wednesday. When it comes to advanced weaponry, Ukraine’s forces are only trained to operate Russian-made equipment, which many NATO countries that are former Soviet states possess.

Germany and the Netherlands decided to send Patriots earlier in the month before Slovakia floated the idea of sending its S-300s to Ukraine. But the deployments could fast-track the plan to get the missile systems in Ukraine’s hands.

Any delivery of S-300s to Ukraine would likely need the approval of the US. So far, the Pentagon has resisted a plan to send Russian-made MiG-29 fighter jets that are in Poland to Ukraine, but the US has been sending a whole slew of other weapons into the warzone, including shoulder-fired anti-tank and anti-aircraft missiles.

“We clearly said that any cargo moving into the Ukrainian territory which we would believe is carrying weapons would be fair game,” FM Sergey Lavrov said to RT on Friday, as reported in ABC News.