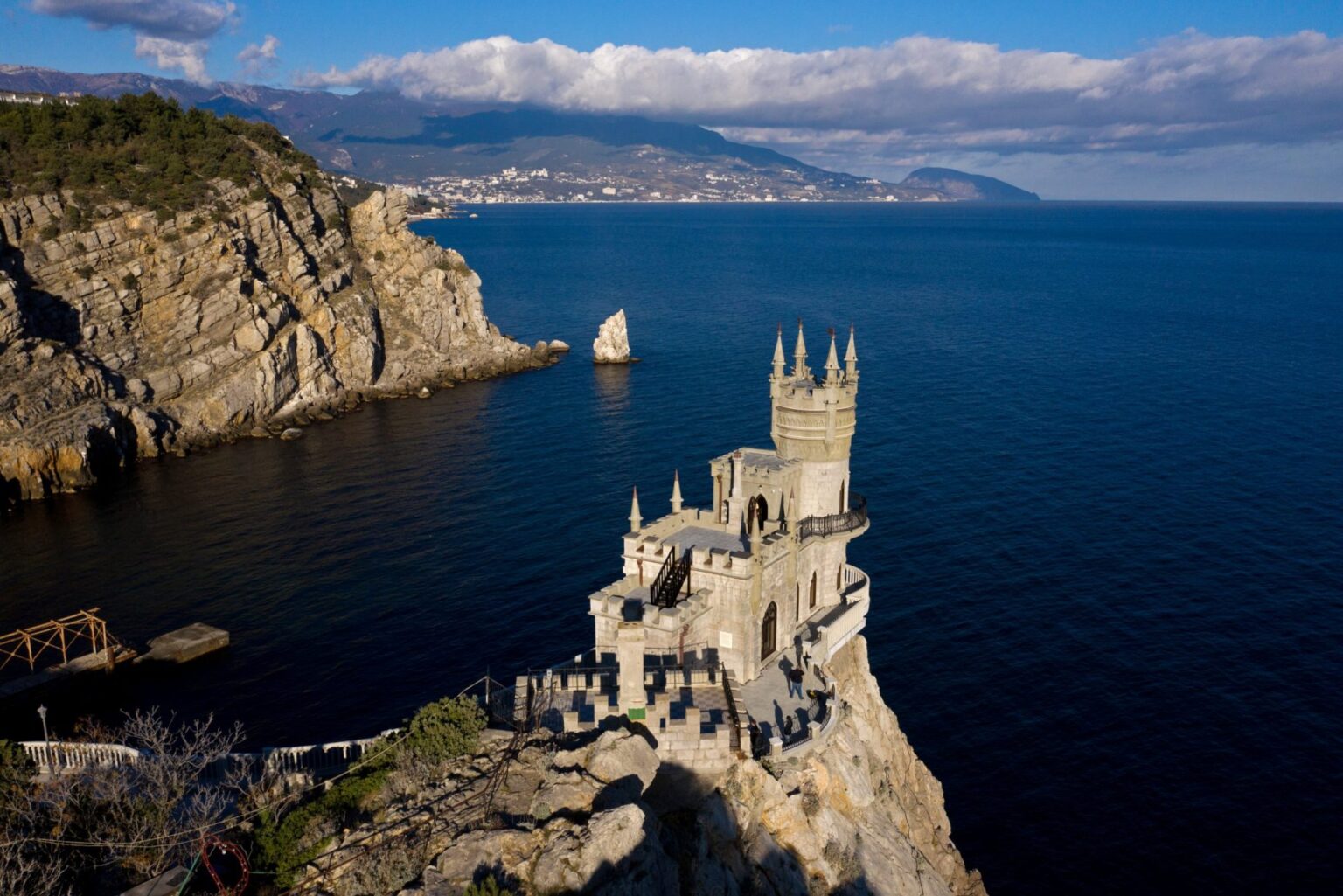 Crimea status not up for discussion at Ukraine talks – Moscow

The former Ukrainian peninsula is part of Russia and not subject to debate, the Kremlin spokesman says

The status of Crimea is settled for Russia, so Moscow will not discuss the issue with Kiev or any other party, Kremlin spokesman Dmitry Peskov told journalists on Wednesday, commenting on the outcome of peace talks on the previous day. Kiev’s proposal for a peace treaty with Russia included a pledge to resolve the territorial dispute over Crimea within 15 years without the use of force.

Crimea voted to rejoin Russia in 2014, after an armed coup in Kiev overthrew the Ukrainian government. Kiev claims the vote was illegitimate and refers to Crimea as temporarily occupied Ukrainian territory. Ukrainian officials have said that under no circumstances will they drop the claim over the region.

During the peace talks in Istanbul on Tuesday, the Ukrainian delegation delivered to Russia a written proposal for how the armed conflict between the two nations could be resolved. According to Moscow, Ukraine said it was ready to pledge to remain a neutral nation and not to host foreign troops on its soil. Kiev said that in exchange, it wants NATO-like security guarantees from leading world powers, including Russia.

Russia’s top negotiator, Vladimir Medinsky, said that Ukraine is seeking to include “parts” of the Donetsk and Lugansk regions in the definition of its territory for the purpose of security guarantees, and stressed that Ukraine’s proposals will not necessarily be part of the final document. Moscow recognized the Donbass republics as independent states in February.

Peskov said Russia’s top negotiator is due to make additional public statements later in the day about the progress, which the Russian government considers promising, but modest at best.