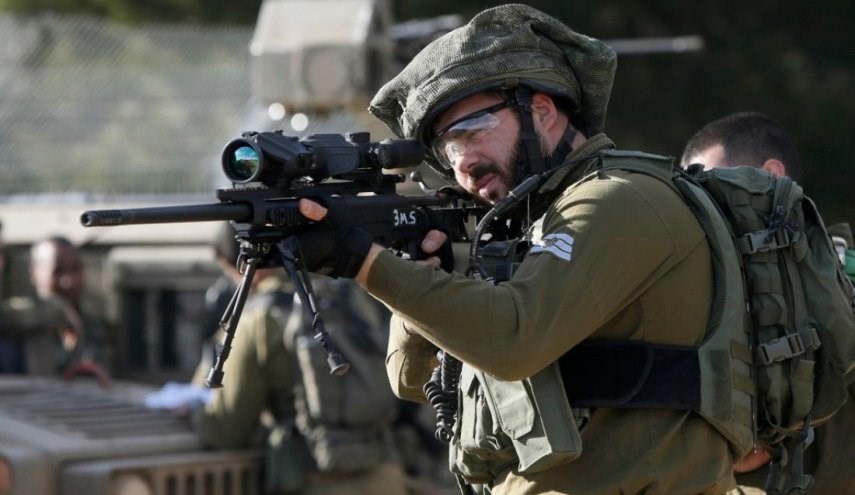 The Israeli occupation forces opened fire on a Palestinian woman near Beit Lahm claiming she was trying to carry out an operation, resulting in her martyrdom.

Today, on Sunday, a 35-year-old woman was shot by the Israeli occupation forces in Husan village, west of Beit Lahm.

The head of the Husan village council, Mohammad Sabateen, told Wafa that the occupation forces opened fire on the woman, a widow and mother of six, at the eastern entrance of the village.

The woman, according to eyewitnesses in the area, was just walking by when Israeli occupation forces shot her and severely injured her. She was transmitted by a private vehicle for treatment.

She was later pronounced dead.

According to Israeli media, the occupation forces shot a Palestinian woman after she was allegedly trying to stab Israeli soldiers near Beit Lahm, a claim the Israeli occupation forces have been using for so long to justify their random shooting and killing of Palestinians.