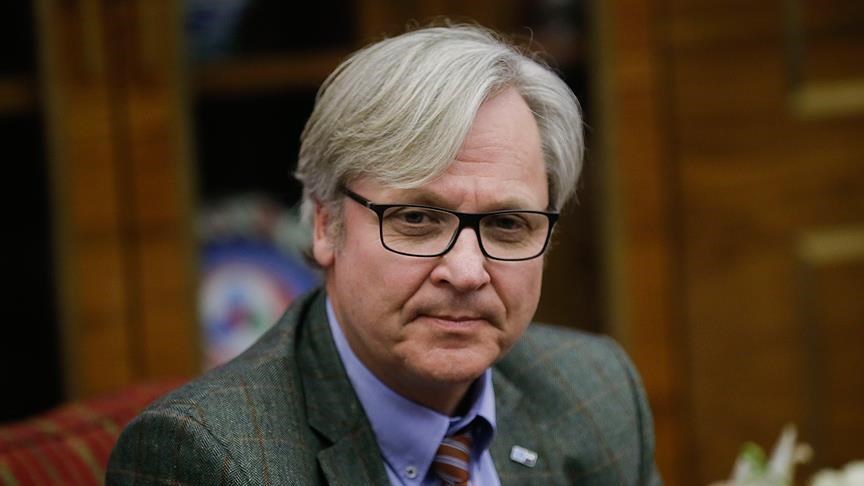 The CEO of the Association of German Chambers of Commerce and Industry underscored that a complete ban on Russian gas is not justifiable.

A full boycott of Russian gas would be catastrophic for Germany, considered Martin Wansleben, the CEO of the Association of German Chambers of Commerce and Industry (DIHK).

In an interview with the German Deutschlandfunk radio on Saturday, Wansleben underscored that a complete ban on Russian gas is not justifiable.

Given the enormous dependence on Russia, a full stop in gas supplies would be a catastrophe for many industries, he stressed.

Moscow cannot be isolated in the long run

It is noteworthy that Dmitry Medvedev, Deputy Chairman of the Russian Security Council, stated that Europe would not last a week without Russian gas.

After Western countries and their allies imposed tough sanctions on Moscow over its military operation in Ukraine, Russia decided to make what it deemed as “unfriendly nations” pay for its gas in rubles.

The DIHK has also spoken out against the introduction of an energy embargo, pointing to rising rent and food costs and the effects on the labor market.

Former German Federal Chancellor Gerhard Schroeder indicated in an interview with The New York Times this week that Moscow cannot be isolated in the long run, as Berlin’s industry needs not only Russia’s oils and gas, but also rare raw materials that cannot simply be substituted.

Germany will have to go back to dealing with Russia

The sudden stop of energy supplies from Russia represents the most concerning risk for European economies, according to the IMF.

The IMF said in its regional economic outlook on Friday that a cut in energy supplies would lead to significant output losses in Europe.

According to the former chancellor, Germany will have to go back to its usual pattern of dealing with Russia as soon as Moscow completes its military operation in Ukraine.

On February 24, Russia launched its operation in Ukraine after the Donetsk and Lugansk People’s Republics (DPR and LPR) asked Moscow for help in defending themselves against Ukrainian provocations.