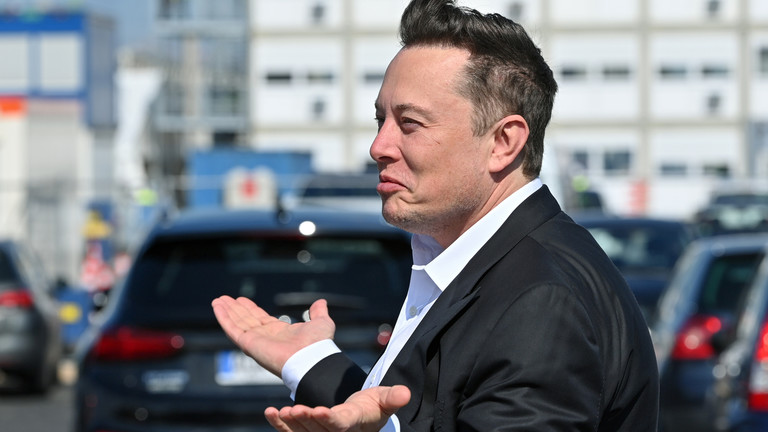 Twitter is in discussions over Elon Musk’s acquisition bid and could finalize a deal as soon as this week, the Wall Street Journal reported on Sunday, citing people familiar with the matter. Earlier this month, the billionaire unveiled a $43 billion offer to take the microblogging platform private, which could become one of the biggest internet acquisitions ever.

According to the newspaper, Musk met with Twitter executives on Sunday who were generally more open to discussing a deal than they previously were. “Twitter is taking a fresh look at the offer and is more likely than before to seek to negotiate,” it said, adding that “the situation is fast-moving.”

The newspaper also said that Musk had told Twitter Chairman Bret Taylor in recent days that he won’t adjust his $54.20-a-share offer for the company.

Just 10 tens ago, Twitter’s board countered Musk’s proposal by enacting a shareholders’ rights plan known as a “poison pill,” to protect the company from a hostile buyout. In response, Musk vowed to sack the social media giant’s directors if his takeover bid succeeds.

An active Twitter user with over 81.5 million followers, Musk became one of the social network’s largest shareholders after acquiring a 9% stake in the company in late March. Musk is currently worth about $260 billion, according to Bloomberg’s Billionaires Index. To compare, Twitter’s current market valuation stands at about $37 billion.

Twitter shares have soared by 25% since Musk launched his takeover bid in early April. They were trading at $49.43 per share in pre-market trading on Monday. 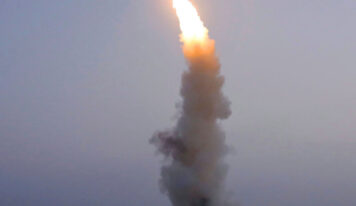