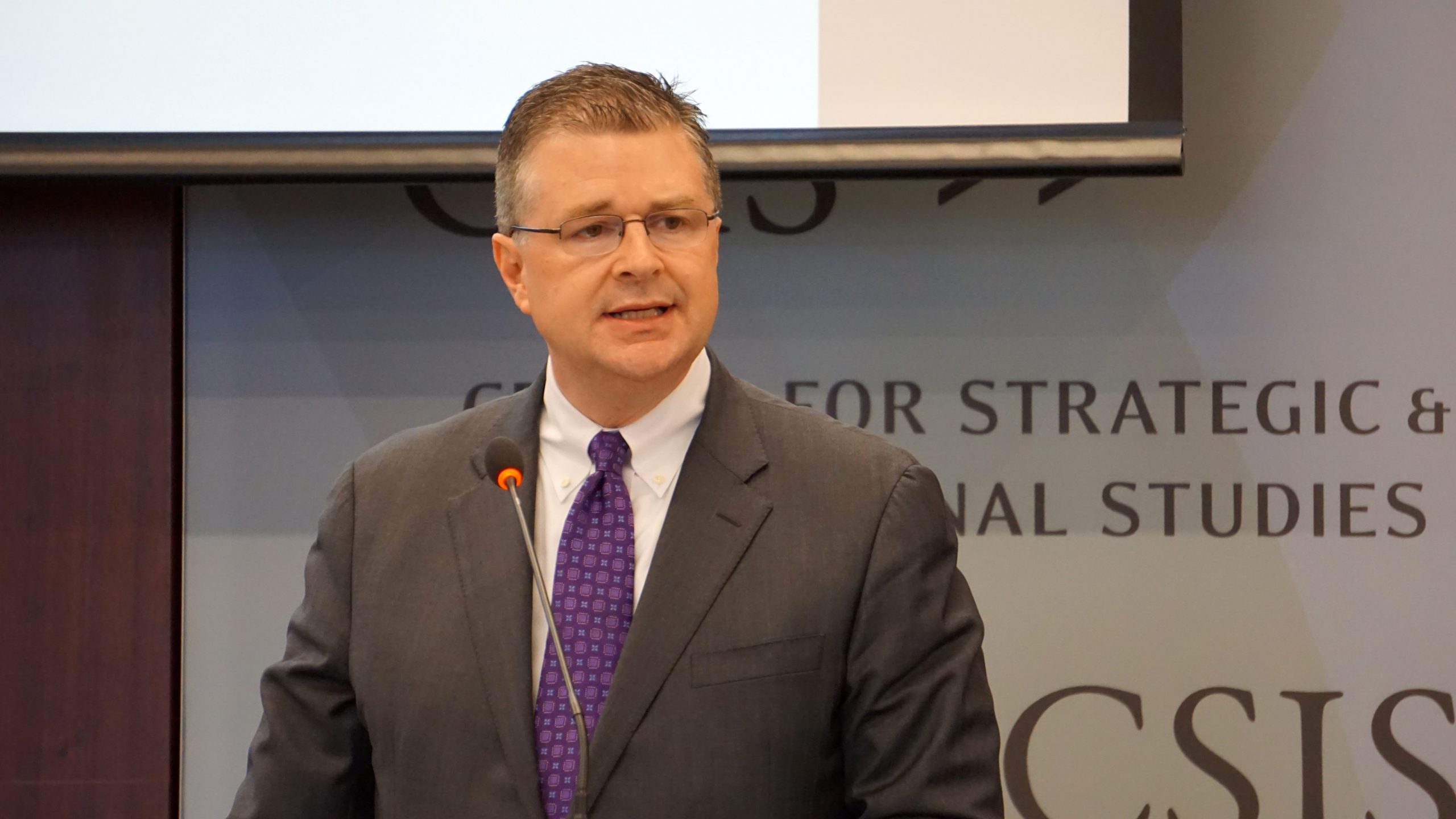 A senior US Department of State official says Washington is not ruling out military action against the Solomon Islands if it allows China to establish a military base.

A senior US official in the Pacific did not rule out military action against Solomon Islands if Honiara allowed China to establish a military base.

The US Assistant Secretary of State for East Asian and Pacific Affairs Daniel Kritenbrink was part of the high-level US delegation that visited the Solomon Islands last week.

Kritenbrink said the US team had a 90-minute meeting with Solomon Islands Prime Minister Manasseh Sogavare, which the former qualified as “constructive and candid”, in which the US team detailed concerns about Honiara’s security deal with China.

“We wanted to outline for our friends in the Solomons, what our concerns are,” said Kritenbrink. “Prime minister Sogavare indicated that in the Solomon Islands’ view, the agreement they’ve concluded has solely domestic implications. But we’ve made clear that there are potential regional security implications of the agreement not just for ourselves, but for allies and partners across the region.”

Kritenbrink, the former US Ambassador to Vietnam said the US has respect for the Solomon Islands’ sovereignty, but if they made the decision to establish a “military presence, power projection capabilities, or a military installation, then we would have significant concerns, and we would very naturally respond to those concerns.”

He would not speculate any more than this on what the United States’ response would involve.