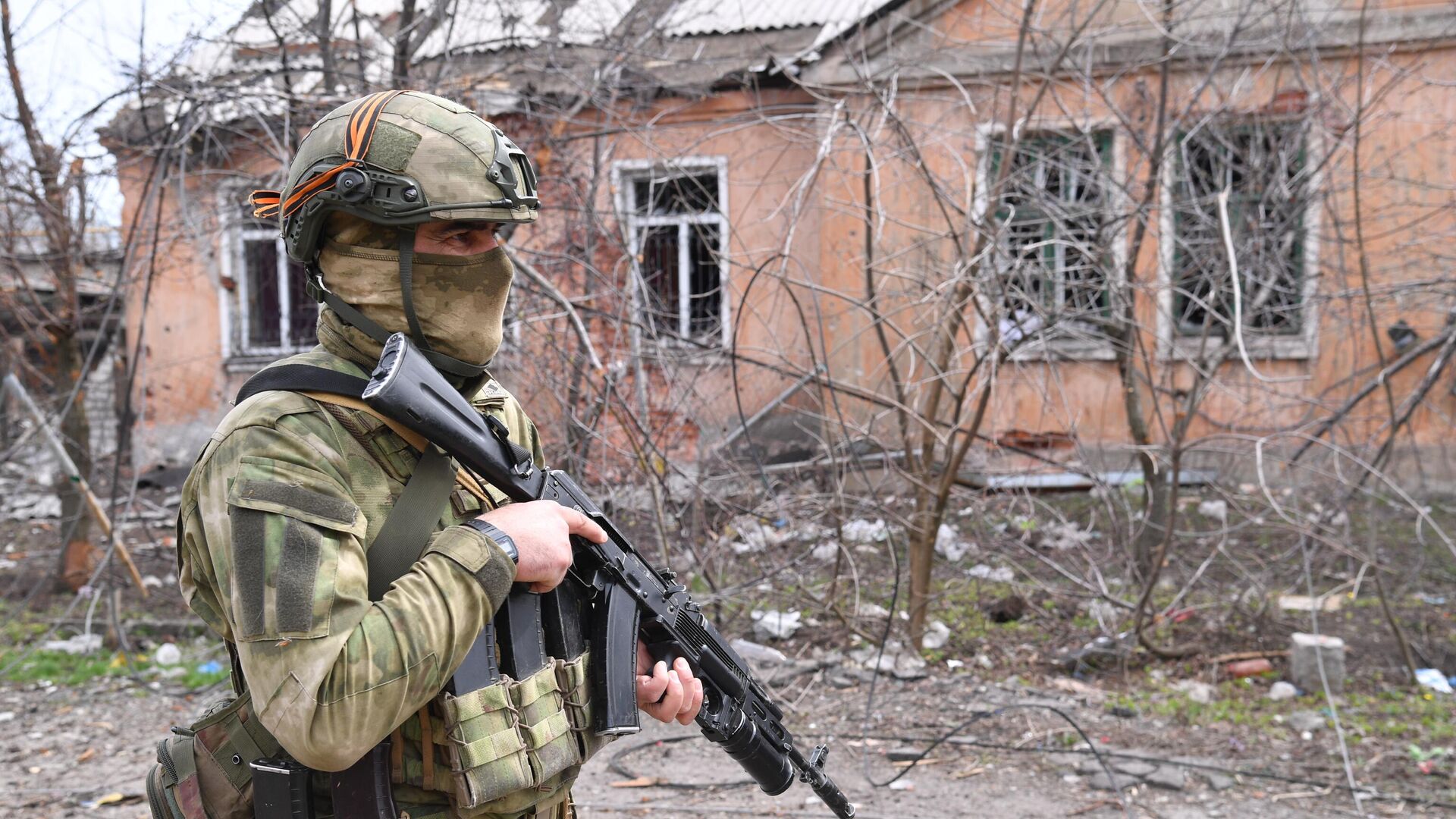 On May 7, the Armed Forces of Ukraine (AFU) units reportedly retreated from the town of Popasnaya in the Luhansk People’s Republic (LPR), where violent clashes continued for several weeks. Russian troops together with the LPR People’s Militia continue the offensive.

According to the reports from the area, the 24th mechanized brigade of the AFU was defeated and withdrew from the city towards the town of Bakhmut. The mop-up operation continues on the north-western outskirts of Popasnaya.

According to the head of Chechnya Ramzan Kadyrov, Popasnaya is 80% controlled by Russian forces. Chechen units are also deployed in the area.

Russian-led forces moped-up the industrial zone and destroyed the Ukrainian strongholds around Popasnaya.

“Almost all strongholds around the city have been destroyed, Popasnaya is blocked, and is 90% in the ring, only one road needs to be closed. Popasnaya was a very fortified village, it was impossible to go there, but our specialists found the key, opened the door, went in and destroyed…” – Ramzan Kadyrov claimed

At the same time, Units of the LPR PM are advancing from the south towards Lisichansk. An important road junction of the settlement of Svetlichnoye has been taken under the Russian control. Earlier, clashes were reported in the villages of Nizhny and Orekhovo.

According to Ramzan Kadyrov, Russian forces took control of the town of Nizhny on May 7. The report is yet to be confirmed by the LPR military officials.

The breakthrough around Popasnaya marks the collapse of the northern flank of the grouping of Kyiv’s forces in the sector. This will likely lead to the collapse of Kyiv’s defense in Severodonetsk and Seversk and will open route towards Bahmut.

The advance from Nizhny and Orekhovo will let LPR forces to cut off another road leading to the Severodonetsk-Lisichansk area.