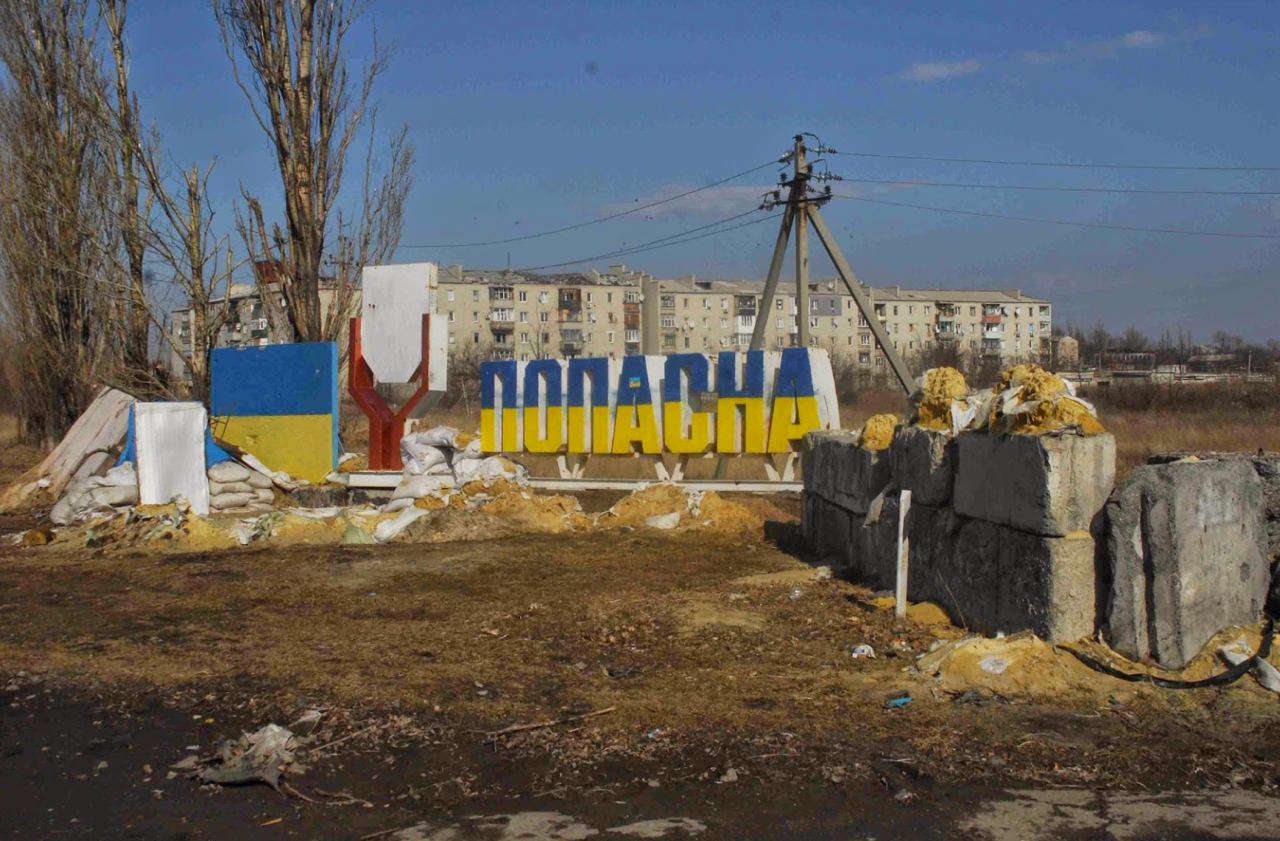 Special forces from the Chechen Republic deployed on the Donbass front lines shared several videos showing the shelters of the Ukrainian Armed Forces taken by the joint Russian, LPR forces in the town of Popasnaya in the Luhansk People’s Republic.

The head of Chechnya Ramzan Kadyrov who is actively covering the work of Chechen units in Ukraine provided the following comments to the videos:

“Almost every house and every street here is littered with modern weapons, which the nationalists abandoned at the first threat.
Machine guns, javelins, dry rations and even Bandera food storages are now at our disposal. Thus, the vaunted assistance to the Ukrainian army, provided by the countries of Europe and America, ultimately benefits us.

I thank Mr. Biden for his firm position on the issue of equipping the Bandera forces. Thanks to his integrity, our fighters are provided with additional food and weapons.”

Another video from Popasnaya was made on May 9. A group of Ukrainian servicemen who were taken hostage by the Chechen servicemen in Popasnaya congratulated Russian soldiers and veterans on the Great Victory Day.

UPD: one more video was shared by Chechen fighters from Popasnaya. The video demonstrated the morale of Russian fighter during the battles, despite of heavy injures.

The military of the Luhansk People’s Republic officially claimed control of the town of Popasnaya and the village of Nizhny on May 9. According to local reports, the mop up operation in Popasnaya was completed two days ago. The Ukrainian military confirmed the loss of Popasnaya on May 8.

The Ukrainian Armed Forces withdrew from their positions in the area of the town. Some clashes were reported in residential areas on the outskirts.

On May 9, the Russian Ministry of Defence reported that high-precision air-based missiles of the Russian Aerospace Forces destroyed two control points and a Ukrainian battery of multiple rocket launchers Grad in the area of Popasnaya settlement during the night.

After the Russian-led forces secured the town of Popasnaya, their advance towards a major transport hub in the city of Artemovsk should be expected.