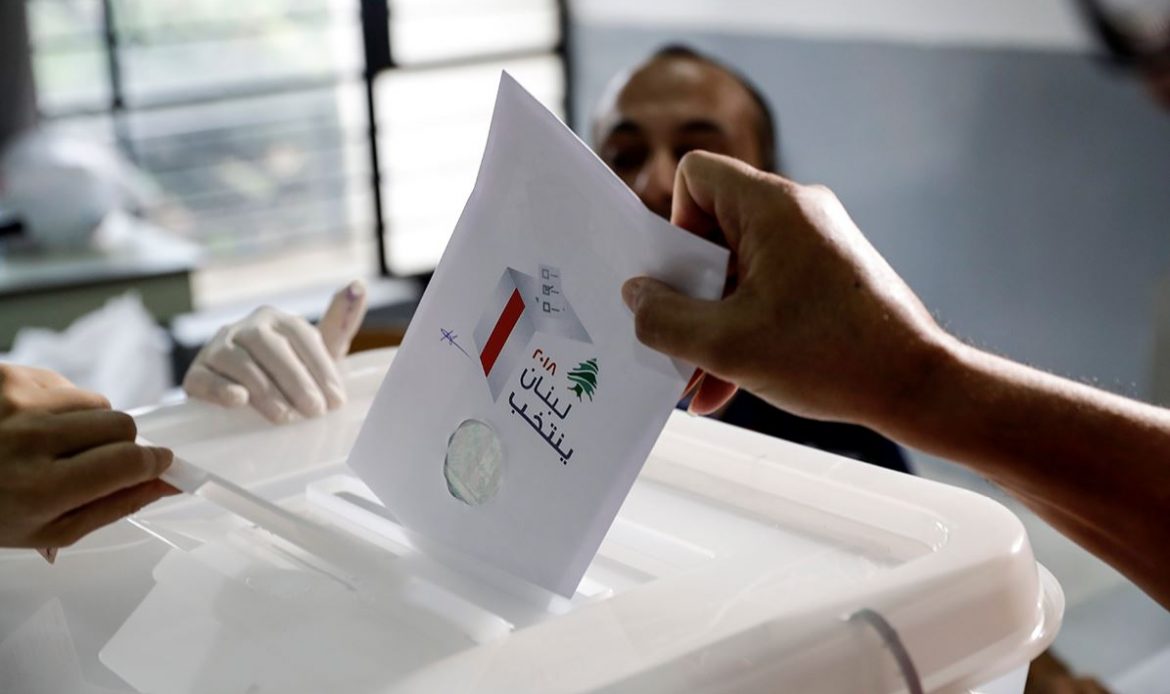 Hezbollah has been dealt a blow in Lebanon’s parliamentary election, with preliminary results showing losses for some of its oldest allies and the Saudi-aligned Lebanese Forces party saying it had gained seats.

With votes still being counted, the final make-up of the 128-member parliament has yet to emerge.

Reuters reports that Hezbollah and its allies won a majority of 71 seats when Lebanon last voted in 2018.

The current election is the first since Lebanon’s devastating economic meltdown blamed by the World Bank on ruling politicians after a huge port blast in 2020 that shattered Beirut and the country’s political structure.

An opposition candidate also made a breakthrough in an area of southern Lebanon dominated by Hezbollah.