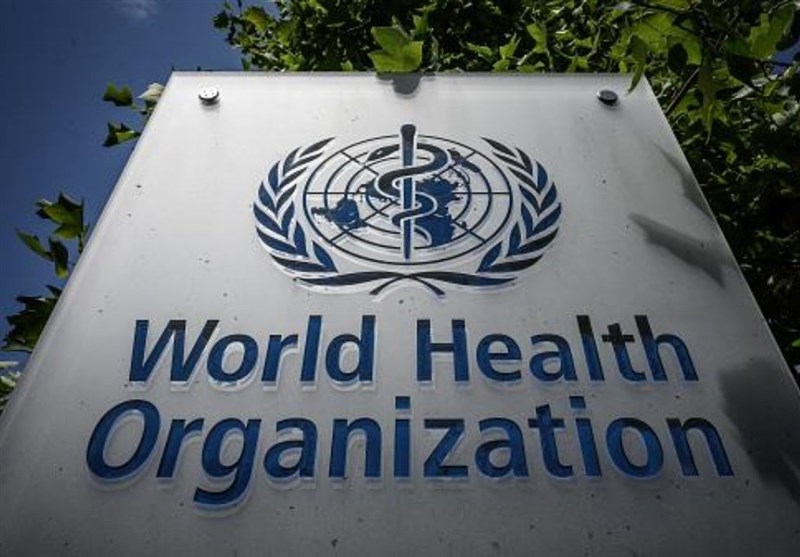 The World Health Organization (WHO) has so far been informed about 257 confirmed monkeypox cases and about 120 presumed ones in 23 countries worldwide, according to a bulletin released in Geneva.

Cases have been mainly reported amongst “men who have sex with men (MSM),” WHO said.

Since May 13, monkeypox was reported in 23 countries that are not endemic for the virus. WHO expects new cases to resurface soon, “as surveillance expands in non-endemic countries.”

“The vast majority of reported cases so far have no established travel links to an endemic area,” WHO said. “The sudden appearance of monkeypox simultaneously in several non-endemic countries suggests that there may have been undetected transmission for some time as well as recent amplifying events.”

The monkeypox virus has started to spread in West Europe and other continents earlier this year. Cases have been confirmed in Australia, Belgium, Canada, France, Germany, Italy, Portugal, Spain, Sweden, Switzerland, the United Kingdom, and the United States. No monkeypox cases have been registered in Russia so far.

Monkeypox is a viral zoonotic disease transmitted to humans through close contact with an infected person or animal (rodents, primate) or with material contaminated with the virus. It symptoms include fever, headache, muscle pains, swollen lymph nodes, feeling tired, and rash. The incubation period is around ten days and the symptoms typically last from two to four weeks. According to the World Health Organization (WHO), the case fatality ratio ranges from one to ten percent, with the majority of deaths occurring in younger age groups.