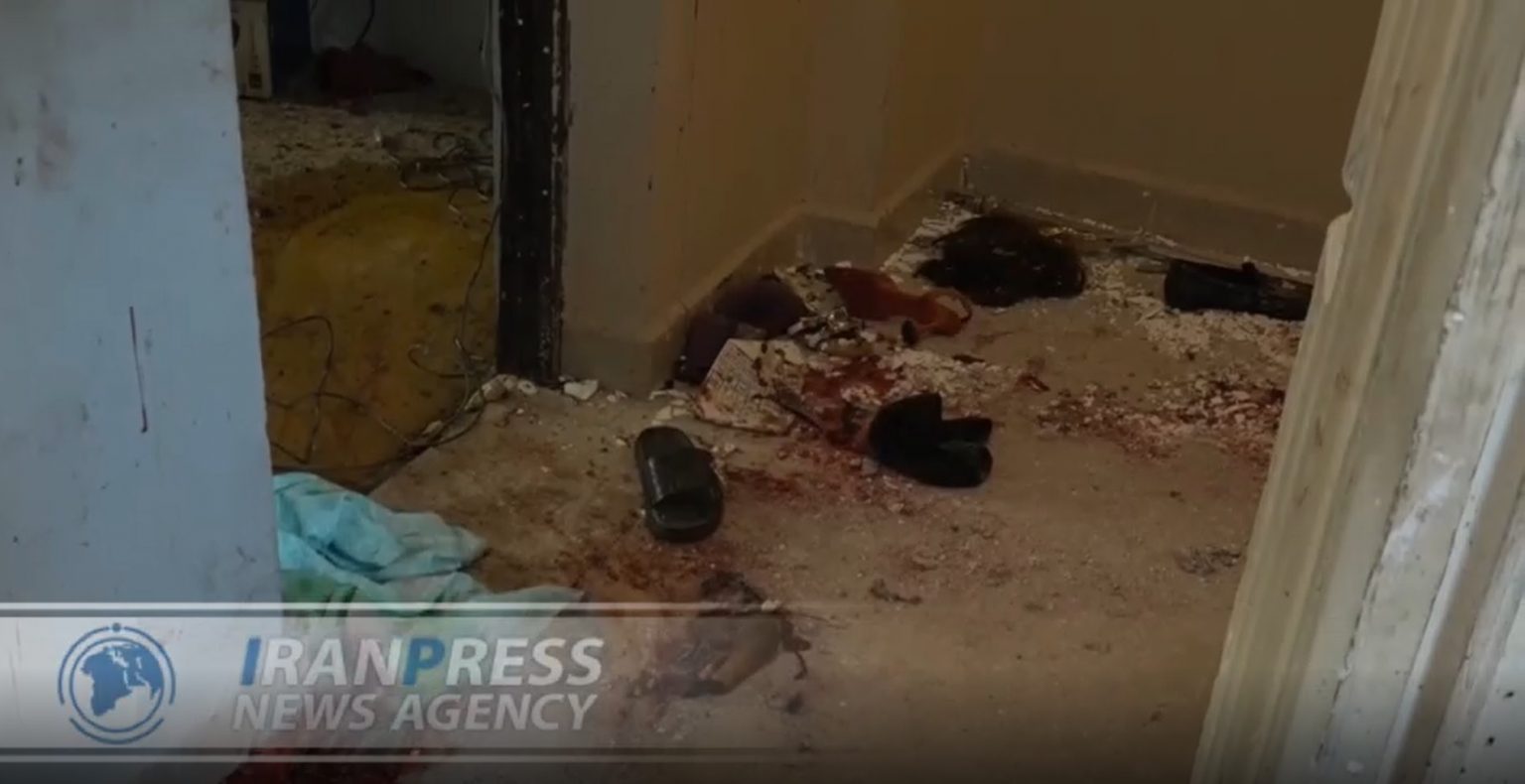 At least 50 worshippers have been killed and many wounded after bombs exploded and bullets rained at St. Francis Catholic Church, Owo, Ondo State of Southwestern Nigeria Sunday afternoon by yet unidentified gunmen.

The gunmen shot at people outside and inside the church building, killing and injuring worshippers, said Funmilayo Ibukun Odunlami, police spokesperson for Ondo state.

Some of the eyewitnesses have accused politicians of being behind the terror attack.

An eyewitness, Ayo Segun, said, “The attackers were not here to do anything. They were here just to kill.”

He added that the people that were killed in the attack were more than 50. “Children were too much, so the adults too. It was a black Sunday.”

Another eyewitness, Tafa Ayo, said, “What happened now is making us see what will happen in the 2023 election that is coming up.” He added that the politicians would use the insecurity to look for votes from the masses.

The third eyewitness, who did not reveal his name, said, “It’s a very great pity for us in this Ondo State, Governor’s State, such incident occurred because of politics, this is unacceptable.”

“We hid inside the church but some people had left when the attack happened. We locked ourselves in the church for 20 minutes. When we heard that they had left, we opened the church and rushed victims to the hospital.” the eyewitness said

Nigerian Medical (NMA) Association urged Nigerians in the affected area of Ondo State to go to hospitals where the injured were being treated to donate blood to save lives.

“We received with sadness the news of the wanton killing of innocent Nigerians and abduction of some citizens at Owo in Ondo State by yet-to-be-identified gunmen,” said Doctor Uche Ojinmah, President of the Nigerian Medical Association (NMA).