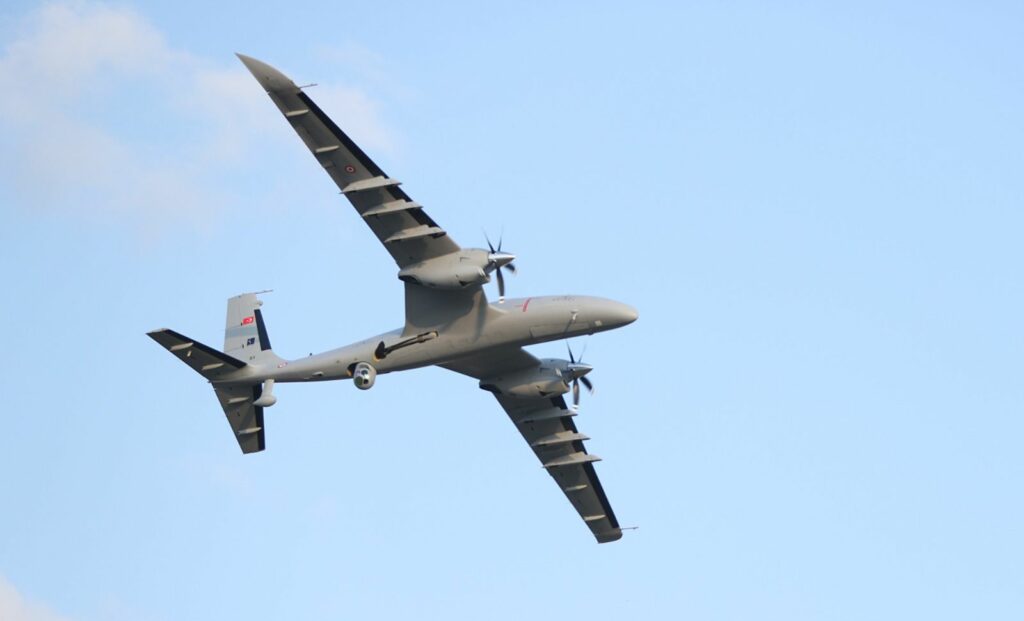 On June 15, two Turkish airstrikes targeted the so-called People’s Council in the northern Iraqi town of Snuny that is located just ten kilometers away from the border with Syria.

The airstrikes, which were allegedly carried out by a combat drone, claimed the life of 12-year-old Saleh Shifan Khidr Naso from the Yazdi minority. Iraqi sources said that the total number of victims from the airstrikes was four. However, this is yet to be confirmed.

Snuny is a part of the Sinjar district, the heartland of Yazidis who were the victims of genocide by ISIS terrorists in 2014. The Kurdistan Workers’ Party (PKK), designed by Turkey as a terrorist group, is present in the district where it cooperates with the local Yazidi Sinjar Resistance Units mainly against ISIS.

The airstrikes were likely a response to recent attacks by the PKK that claimed the lives of at least five Turkish service member.

The Turkish Ministry of National Defense acknowledged the death of the service members on June 11, 12 and 13, saying that they were taking part in Operation Claw-Lock in the Iraqi Kurdistan Region. The operation is meant to neutralize PKK cells in the areas of Metina, Zap and Avashin Basyan.

Turkey has lost 26 service members to attacks carried out by the PKK since the begin of Operation Claw-Lock on April 17.

The deadly airstrikes on Snuny will likely lead to more Iraqi pressure on Turkey. Operation Claw-Lock has been already condemned by all sides in Iraq. In the course of the operation, several civilians were killed in airstrikes which were supposedly carried out against the PKK.