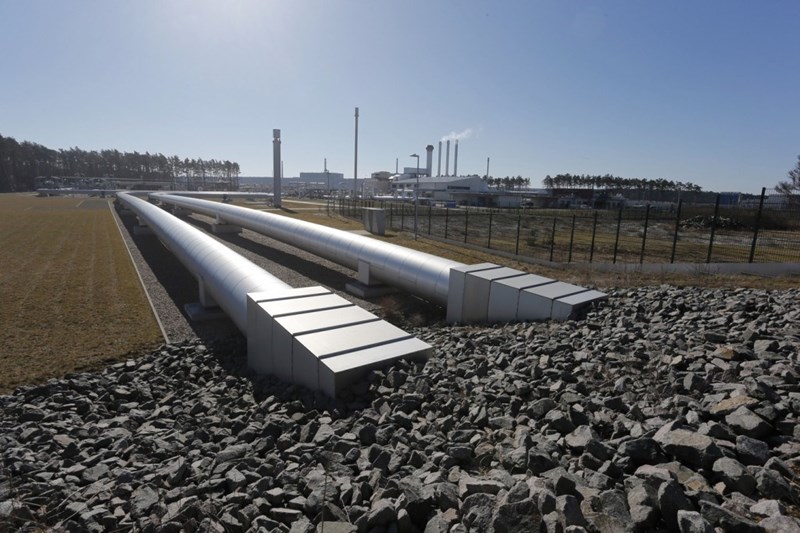 Russian Deputy Prime Minister Alexander Novak told reporters on the sidelines of the St. Petersburg International Economic Forum that the majority of Gazprom’s European clients have switched to paying for gas in rubles, accounting for 90-95% of supplied volumes (SPIEF).

“Those who expressed a desire to switch, they switched, I think, about 90-95 percent, if we take into account the total volume of consumption,” he said, speaking about gas buyers in Europe and payment in rubles.

Yesterday, Gazprom said it had stopped the operation of another Siemens gas turbine at the Portovaya compressor station, adding that it will be able to deliver no more than 67 million cubic meters of gas per day via the Nord Stream pipeline. Deliveries of gas through Nord Stream will be cut by almost a third following Gazprom’s decision.

“The daily output of the Portovaya compressor station from 01:30 Moscow time on June 16 [22:30 June 15 GMT] will be up to 67 million cubic meters per day.” Gazprom wrote in its Telegram channel, adding that it “shuts down another Siemens gas turbine engine.”

Following Gazprom’s announcement, the European gas futures prices increased by 10% to over $1150 per 1,000 cubic meters.

Moreover, four European gas buyers have previously paid for gas deliveries from Russia, complying with the Kremlin’s resolution to only accept rubles in exchange for Russian gas, a person close to the Russian Gazprom company said.

Other buyers rejecting Moscow’s term would not mean Russia cutting gas off more European countries after its halt of gas flows to Poland and Bulgaria, as it is likely that further cutoffs would not happen until the second half of May when the next round of payments is due, the same source said, speaking to Bloomberg on condition of anonymity.