Home Security Kiev regime forces plan to blow up dam in DPR, blame it on Russia 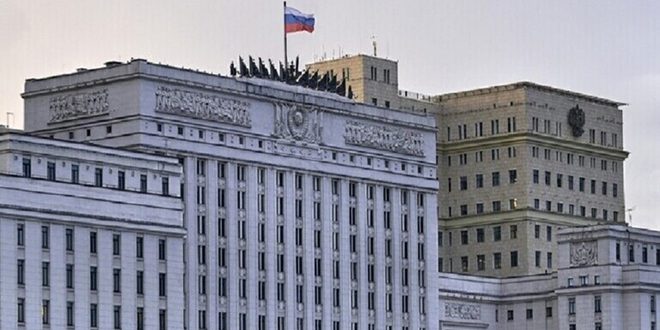 Nationalists plan to blow up a levee in the town of Kurakhovo in the Donetsk People’s Republic (DPR)to accuse Russia of flooding farmlands and destroying crops.

According to existing reliable information, in the town of Kurakhovo in the DPR, in the next few days, Ukrainian armed formations plan to blow up a dam of a water reservoir they rigged with mines earlier, head of Russia’s National Defense Control Center Mikhail Mizintsev was quoted by RT website as saying.

Mizintsev added “As a result of this cynical act, the area of possible flooding will encompass the populated localities of Maksimilyanovka, Georgievka and Maryinka as well as cultivated lands and agricultural enterprises.”

“We are cautioning the global community and international organizations about the provocation plotted by Ukrainian authorities which may harm civilians while the Kiev regime, using the usual scenario, will accuse Russian servicemen of damaging the property of local residents and eliminating the crops,” said the military official.

Mizintsev noted that “the neo-Nazis in Nikolaev turned the buildings of a kindergarten, a private medical center and a club into warehouses for weapons, ammunition and fuel, and they also installed cannons in the densely populated area.”

Mizintsev added that the Nazis prevented local residents from leaving their apartments and moving to safe areas.